Rohit Sharma may achive this feat in the first T20 agianstBangladesh 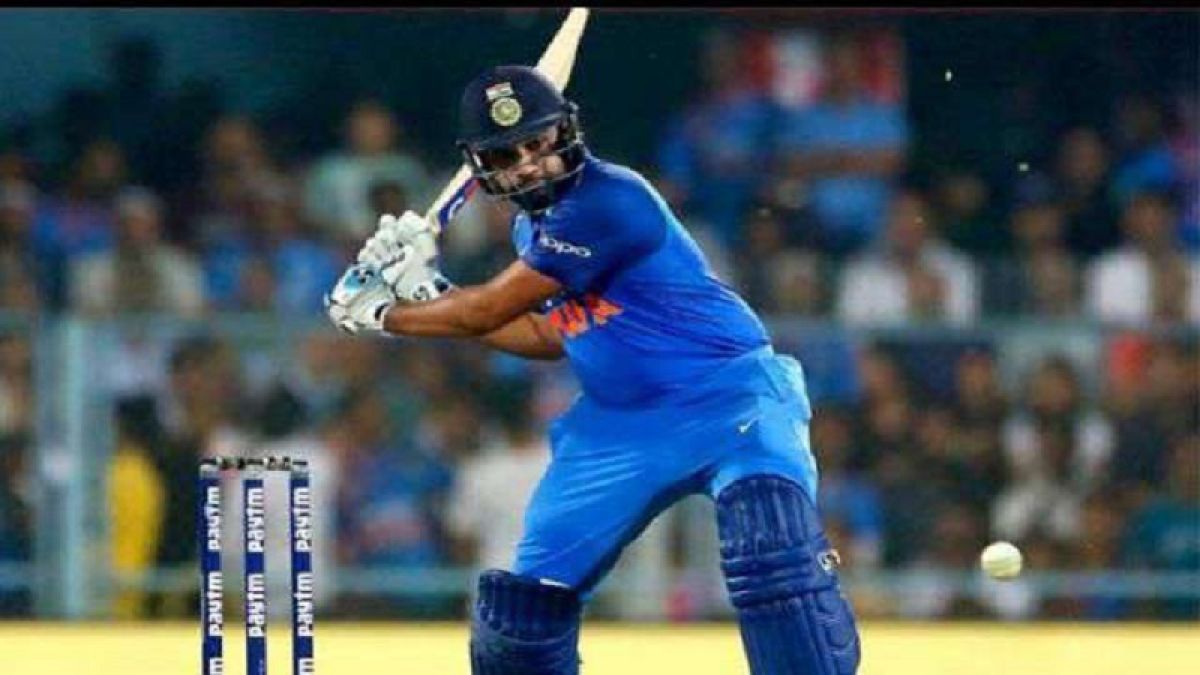 Rohit Sharma can beat Virat Kohli and make a world record. In fact, Virat Kohli is currently the first number in the list of batsmen who have scored the most runs in T20 International cricket, he has 2450 runs in 72 matches while his average is 50 while his strike rate is 135.28. Virat Kohli has also scored 2 half-centuries in T20 cricket, his highest score being 90 not out.

He is second in the list of players who have scored the most runs and is now just eight runs away from surpassing Virat Kohli to name a world record. Rohit has scored 2432 runs in 98 T20 matches. At the same time, his highest score is 118 runs. Rohit has also scored 4 centuries under this format. His name also includes 17 half-centuries. During this time Rohit Sharma has an average of 32.14, while strike rate of 136.55, New Zealand batsman Martin Guptill is third on this list with 2285 runs.

Indian hockey team didn't perform well in the first half, then banged out 5-1 against the USA 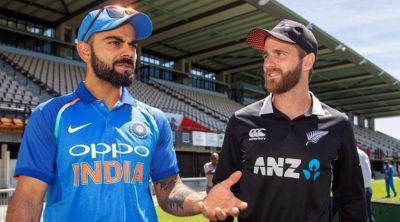 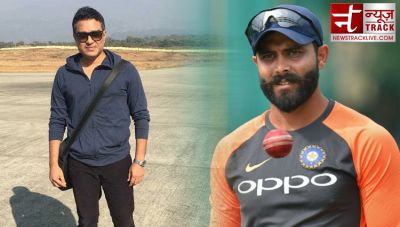 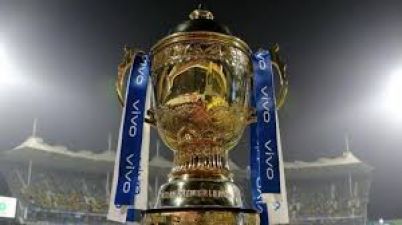 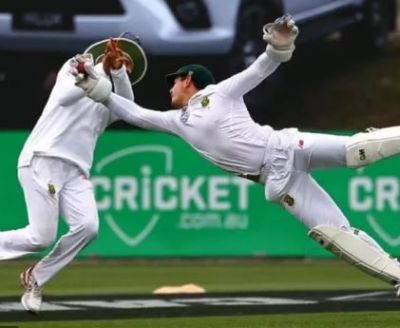 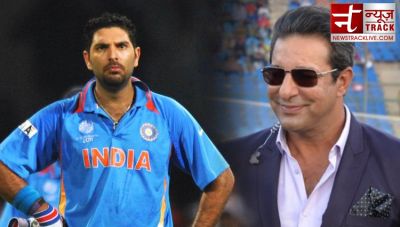 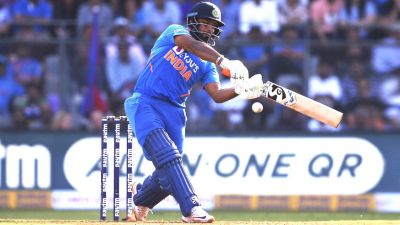