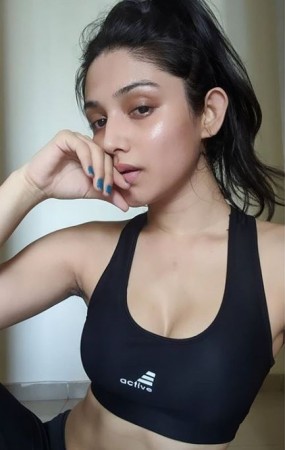 While chatting live to a media reporter, Donal Bisht said, "It is true that there was a time when both of us were facing difficulties in working together. Sometimes differences occur during the shooting, but the rumour spoils the relationship even more. There were reports that both of us had a fight on the set. As far as I remember, nothing like this had happened. both of us were good friends and even today we both talk a lot. Both of us had different views, due to which all these incidents happened."

Even though Donal Bisht is now telling Shashank Vyas as her good friend, there was a time when these two stars did not even like to see each other. On the other hand, Shashank Vyas was not comfortable with Donal Bisht from the first day on the set. During the scene, both of them used to quarrel a lot. Apart from this, it is also said that Shashank Vyas used to question Donal Bisht's acting ability many times on the set. Shashank had even said in front of everyone that she has no ability to become an actress. 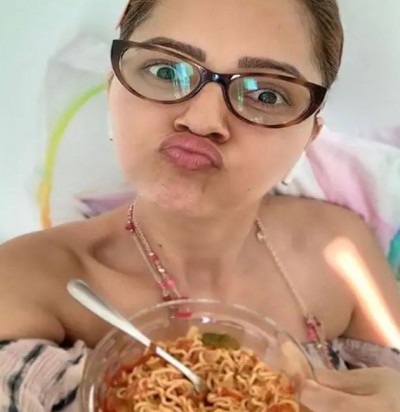 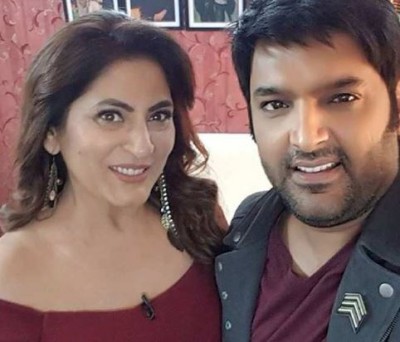 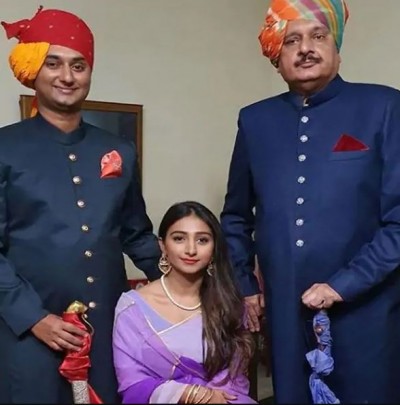 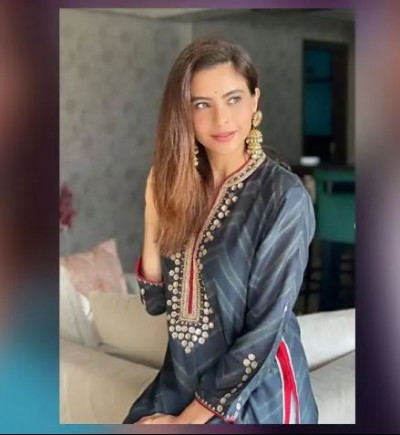 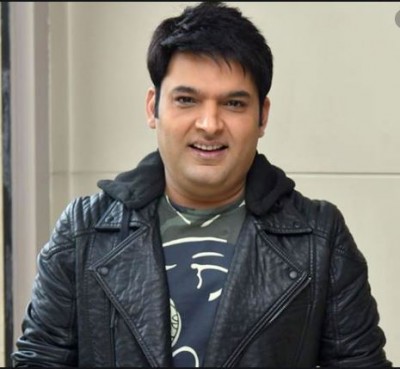 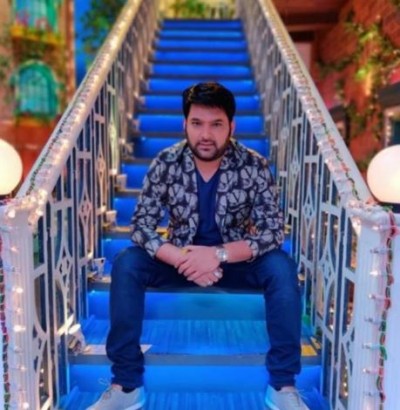