New Delhi: Harshal Patel has joined the Royal Challengers Bangalore (RCB) team for the Indian Premier League (IPL 2022). Fast bowler Harshal had left the tournament and went home after the death of his sister. After returning to the field, Harshal has written an emotional post for his sister on social media.

In fact, after the match against Mumbai Indians (MI), Harshal Patel got the news of his sister's death. After which he went straight home. Harshal shared a picture of himself with his sister on social media and wrote that you were the kindest and happiest person in our lives. You faced life's difficulties with a big smile on your face till your last breath. When I was in the hospital with you, you told me to focus on my game and don't worry about myself. 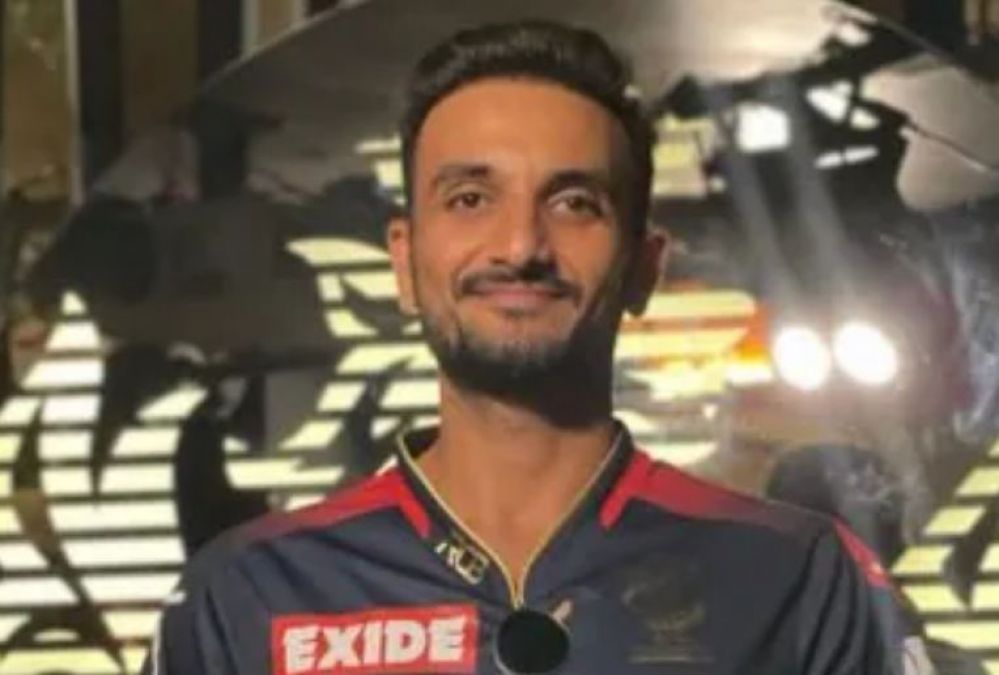 Harshal further said that those words were the only reason why I could come back and take to the field last night. The Bangalore bowler further wrote, "I will continue to do everything that makes you proud of me. I will remember you in every moment of my life, good and bad.''

A mistake costing CSK, David Miller was out, but..."

Rohit Sharma's disappointing performance in IPL, what will Mumbai Indians' do now?