Giving a big relief to the candidates, Railway Recruitment Board has announced the exam date of the much-awaited RRB NTPC, Group D Exam. The exam as announced earlier would begin from December 15 onwards. Railways are all set to recruit 1.40 lakh posts through this recruitment.

The exams that would begin from December 15 onwards are RRB NTPC, Isolated & Ministerial categories, and Railways Level 1. According to the report of Live Hindustan, Railway Board President and Chief Executive Officer (CEO) Vinod Kumar Yadav on Tuesday said that RRB Group D (Level-1)  recruitment examination for more than 1.03 lakh posts would be conducted between April 15 to June 2021.

No fresh appointments in Railways for ‘khalasi’ 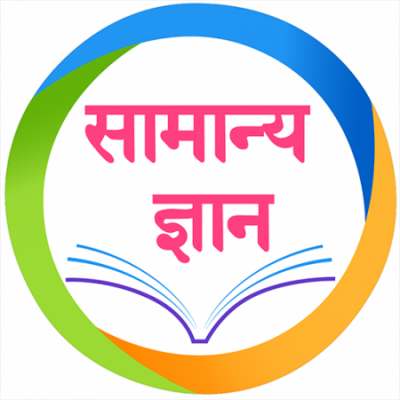 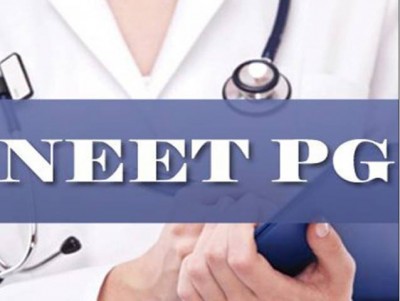