In the entertainment industry, Rupali Ganguly is one of the most gifted and attractive actresses. She is currently starring as the lead character in the highly regarded show Anupamaa, where she has been capturing the hearts of the public with her superb acting abilities. The most popular show, Anupamaa, has unquestionably captured viewers' attention with its unexpected turns and turns. In her free time, Rupali is reputed to be a very positive and fun-loving individual who is very active on social media. Alpana Buch, Rupali Ganguly's co-star and close friend, and she recently ran into each other at the Delhi airport.

Fame of the Sarabhais although their on-screen friendship is strong, Rupali Ganguly and Alpana Buch have a tense relationship on the show Anupama. When not shooting, the two actresses frequently work on reels together. Social media is used by the actresses to exchange photos. In a recent Rupali Ganguly story, Alpana and she took a happy selfie together at the Delhi airport in the middle of the night. They then shared it on social media. She related, "The two enthu cutlets met at the Delhi airport woh bhi raat ko 2 baje," as part of the tale. Alpana Buchanan, I adore you.

When it comes to Anupamaa, the creators have kept the viewers on the edge of their seats by introducing a brand-new, intriguing plot. Toshu's affair and his fight with Kinjal are the central themes of the current story. Also evident is Anupamaa and Anuj's steadfast support for Kinjal. Due to this, viewers have remained glued to the screens, and the show is getting excellent reviews. 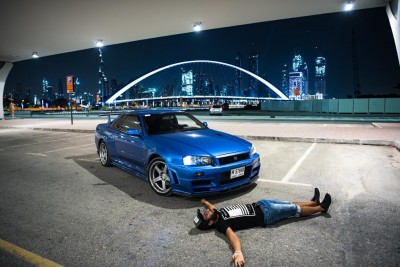