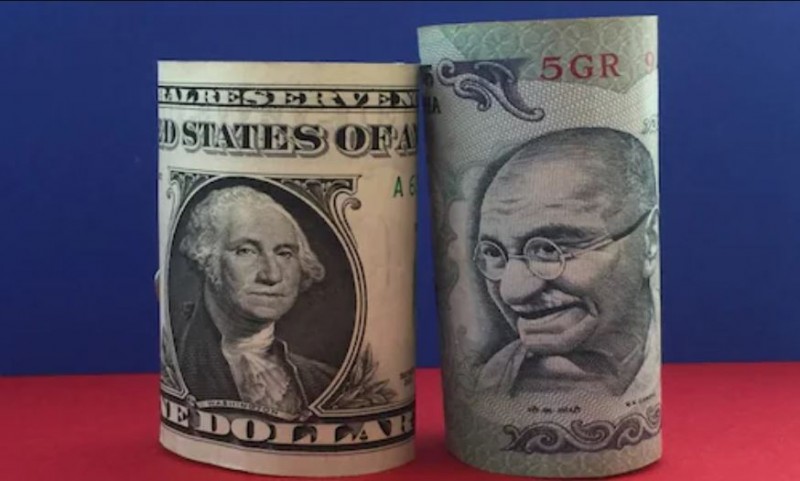 At the same time, the US dollar index remains above the range of 111. With this, US bond yields have jumped 4.1 per cent. Traders say that the rupee is seeing a decline due to the lack of aggressive intervention by the Reserve Bank of India (RBI) and the rate outlook of the US Federal Reserve. The US Treasury yield for a period of 10 years has jumped by 3.70 per cent and the two-year Treasury yield has jumped 4.16 per cent.