As market volatility has abated, Russia's central bank announced on Friday that it will lift a restriction on short-selling stocks and buying foreign currency with credit leverage as of June 1.

After sending tens of thousands of troops into Ukraine on February 24, Russia limited trading in Russian assets in March, claiming it wished to preserve investors' rights and guarantee choices were not influenced by political pressure.

According to data released on Friday, the short-selling restriction reduced trading on the Moscow Exchange to 88 trillion roubles (USD 1.49 trillion) in April from 95.7 trillion roubles in the same month of 2021.  Until the end of the year, the central bank said it would continue to limit the amount of credit leveraging a brokerage can give its clients.

The rouble has risen to its highest levels in years against the euro and the dollar, owing to EU countries preparing to pay Russia for gas and Moscow's capital controls, according to analysts. Russia is anticipated to relax these restrictions much more. The central bank claims that a ban on non-residents selling assets helped to avert significant market volatility, which may have resulted in huge defaults via a domino effect.

Non-residents should be able to gradually liquidate Russian assets, according to stock market lobby NAUFOR, so that the securities they possess can return to the market. 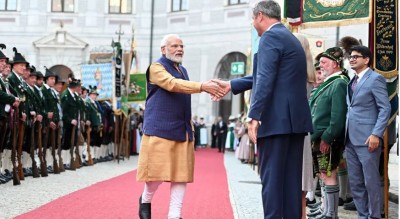 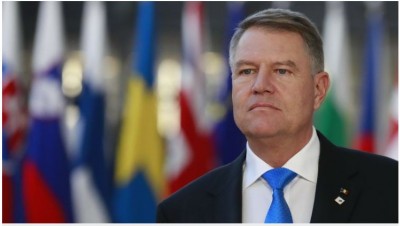