In fact, Sachin's demands for rebellion against the Ashok Gehlot government last year are yet to be fulfilled. The Congress will do its best to stop the pilot from joining the party in view of Jyotiraditya Scindia and Jitin prasada joining the BJP after leaving the Congress recently. When asked about the ongoing clashes between Pilot and Gehlot, Rajasthan Congress President Govind Singh said, "Look, Sachin Pilot is a senior party leader and there is no confrontation in the party. Ajay Maken has then said that the cabinet will be expanded in the state soon. In that case, I don't think there is any dispute".

Let us tell you that Rajasthan's politics is witnessing turmoil again these days. Speculations are rife that the pilot will join the BJP after Jitin Prasada. However, the pilot once again clarified that, 'I am and will be in the Congress. Yes, the pilots are angry, there are no two opinions. That is why he has reached Delhi to meet the High Command'.

12 years of Kriti Kharbanda: The actress gets nostalgic with a post 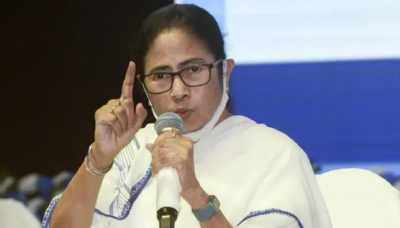