Sachin's fan Sudhir was kicked away by the police Patna: The misbehaviour with Master Blaster Sachin Tendulkar's fan Sudhir at Muzaffarpur's Nagar police station has raised questions about the functioning of bihar police. In fact, Sudhir Kumar had reached nagar police station on Thursday to get information about his cousin who was taken into police custody and brought to the police station. They have been abused during this time.

Talking to the media, Sudhir said that the police had taken our brother yesterday, when we reached home, there was no information, then we reached the police station, no information was given, then he noticed the jailed brother in front, started talking to him so that a policeman from inside came and kicked him with abuse. However, sachin tendulkar's case of misbehaviour with fan Sudhir at Muzaffarpur's nagar police station came to an end after an apology, but the incident once again opened the door to the police's attitude towards the general public 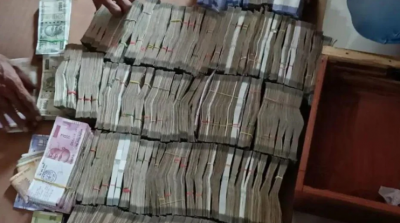