Thousands of Shivling are seen in this river of India 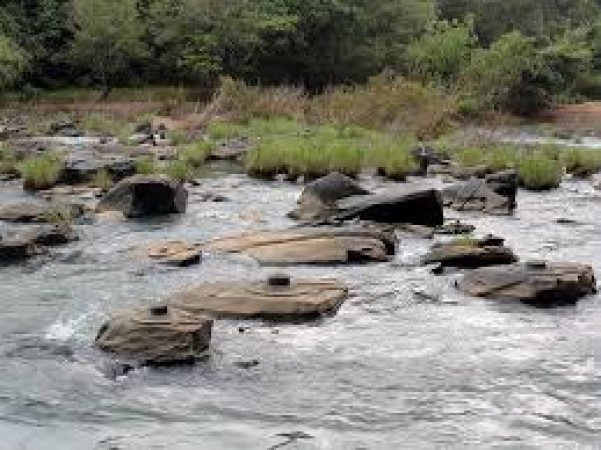 There are many mysterious places on earth, whose secrets are beyond anyone's understanding. There is no dearth of such places in India, which if we call them 'bizarre places', it will not be wrong. There is one such place in Karnataka, which is a place associated with religion. Thousands of Shivling are seen here on the banks of the river, which can be called amazing. For devotees of Lord Shiva, this place is nothing less than a mystery, because here they have many darshan of Shivling.

Let us tell you that this holy place is called Sahastralinga, which is located 14 km from Sirsi in Karnataka. It is here that more than one thousand ancient Shivalingas are seen on the banks of Shalmala river and along with it the statue of Nandi bull (Lord Shiva's ride) carved on the stones. It is also said that these Shivlingas and statues were built on the banks of the river by King Sadashivarai Varma of Vijayanagara Empire between the years 1678 to 1718. A fair is organized here on Mahashivratri every year, in which a large number of people keep coming.

Although the Shivling and rock formations present here remain submerged in the river water during the rainy season, as the water level starts to decrease, thousands of Shivling start appearing suddenly. This view is really amazing. Similar view of Sahastraling is also seen in a river in Cambodia. This place was discovered by Jean Bolbet in 1969. It is also believed that the Shivling began to be built here at the time of King Suryavarman I and was completely ready by the time of King Udayaditya Varman. Cambodia was ruled by these kings in the 11th and 12th centuries. 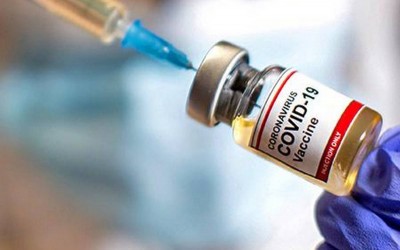 VIDEO: Girl did something while withdrawing money from ATM that left people stunned 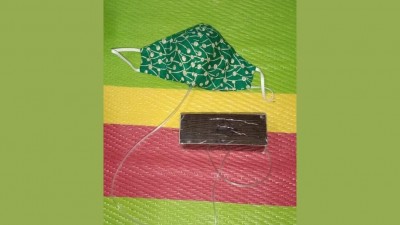 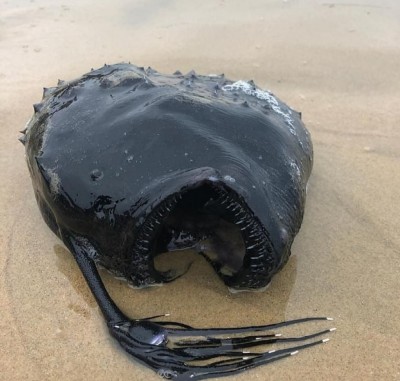 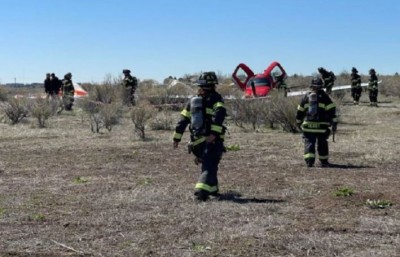