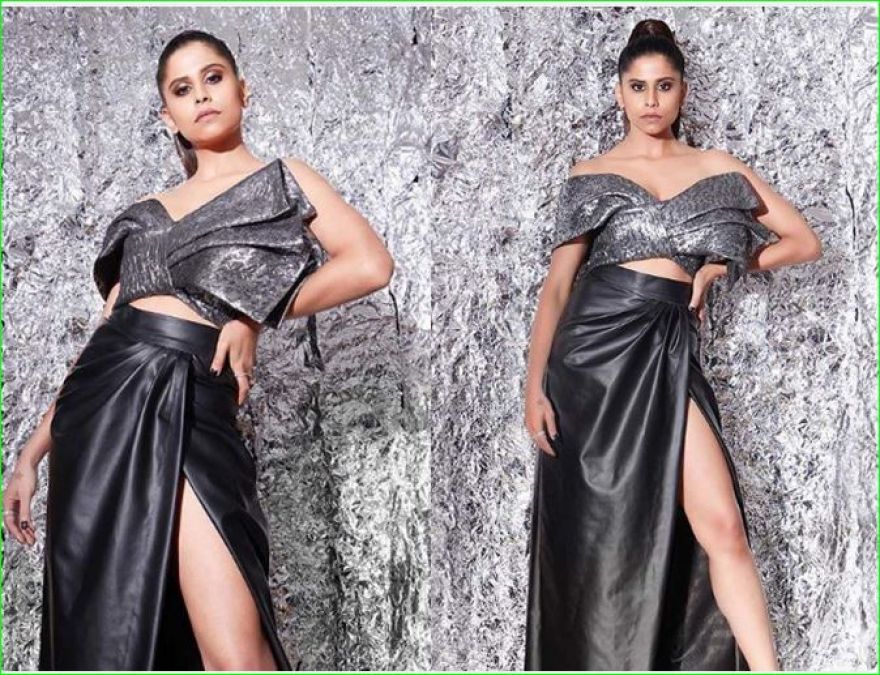 Sai Tamhankar, who flaunts her hot style in Marathi cinema, has once again shown her sexy look. She is a very gorgeous actress and has always surprised people with her stunning Insta posts. Her look is also surprising this time. Her Instagram handle is filled with her dazzling pictures and she seems to like to injure her fans with her beautiful style.

She looks beautiful in sizzling desi look to traditional looks. Sai wears any outfit with grace and she set fire on the Internet. She has shown her look in gray top and black long crop skirt which looks shiny. With this, she has silver smokey eye makeup on her eyes and she has tied her hair.

Riya Sen raises temperature with her latest picture, check it out here

She is gearing up for the Bollywood film, Meme, directed by Laxman Utekar. Kriti Sanon and Pankaj Tripathi will also appeared in the lead roles. Sai is also gearing up for her upcoming political drama, 'Dhural' film directed by Sameer Vidavans, in which she will be seen alongside Ankush Chaudhary, Amay Wagh, Umesh Kamat, Sonali Kulkarni, and Siddharth Jadhav.

'Tanaji: The Unsung Warrior' trailer to be released in Marathi on this day 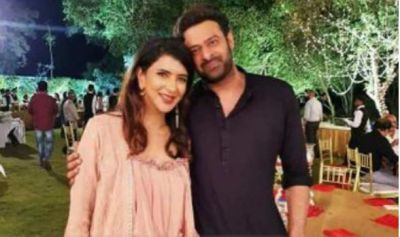 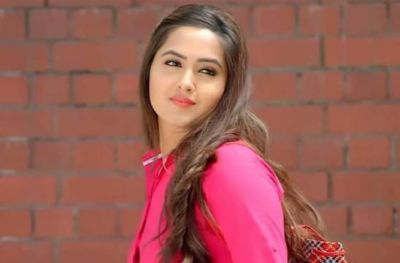 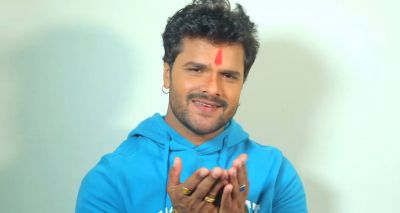 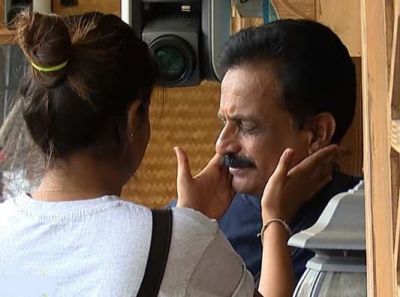 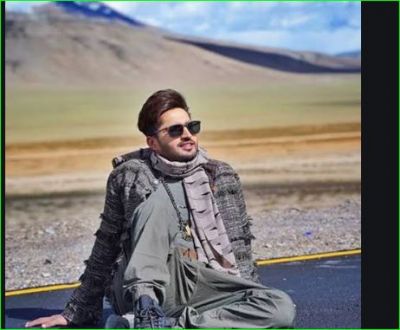