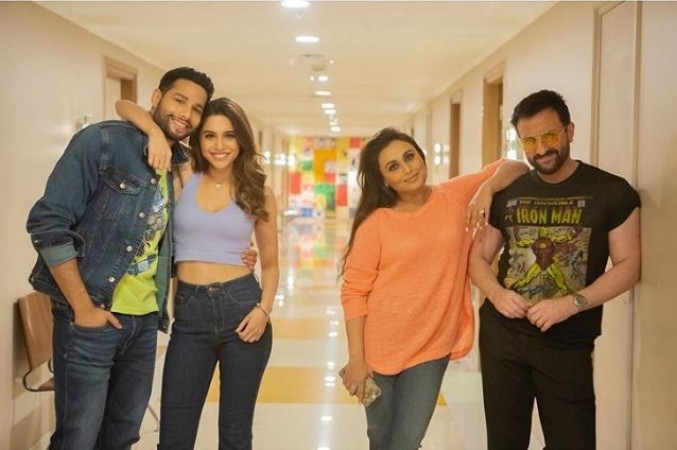 Mumbai: Bollywood actors Rani Mukherjee, Saif Ali Khan, Siddhant Chaturvedi, and Sharvari Wagh had completed the shooting of their upcoming film 'Bunty Aur Babli 2' in the month of September. Now its dubbing is also completed. From this film, Sharvari Wagh is making her debut in the film world. This was stated by director Varun V Sharma. He said, "The star cast has completed the dubbing of the film".

Varun Sharma said, "Bunty and Babli 2 will prove to be the best on the big screen and we are not able to wait to show the film to the audience." Saif Ali Khan and Rani Mukherjee are working together for the third time in 'Bunty Aur Babli 2' and will be in the role of both Bunty and Babli in the film. The two have previously worked in great movies like 'Hum Tum' and 'Ta Ra Rum Pam'. The film is made under the banner of Yashraj Films.

Yashraj Films informed through an official post that the shooting has been completed following mandatory guidelines related to the coronavirus pandemic. Yashraj Films has also shared a picture of the cast, which also stars Chaturvedi and budding artist Sharvari Wagh along with Mukherjee and Saif. Rani and Saif will be seen on the big screen after 11 years. The film 'Bunty Aur Babli 2' was scheduled to be released on June 26, 2020, but the shooting was not completed in the stipulated time due to the coronavirus.

In a tweet, kangana, who erupted on Bollywood, said, "You hide my dirty secrets...".

'Vivah' fame actress is going to be mother soon 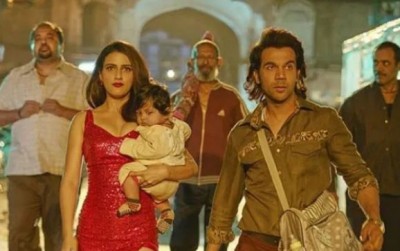 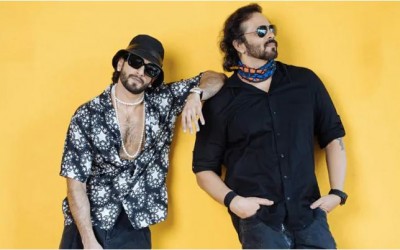 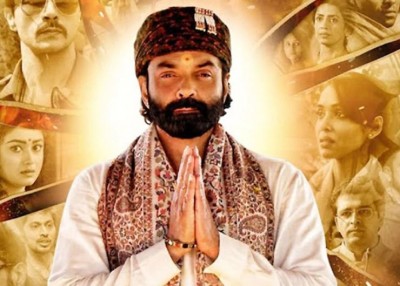 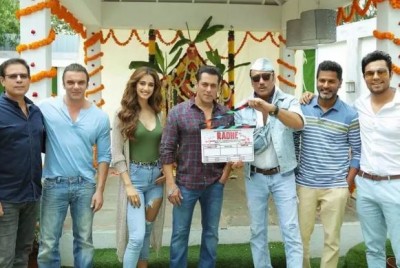 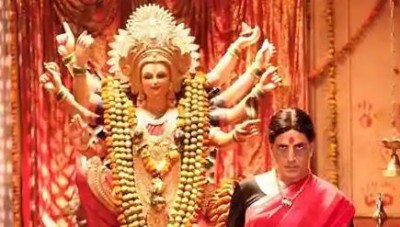 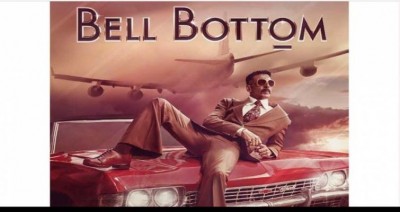