Saif Ali Khan is going to give a special gift to fans, coming soon with another production house 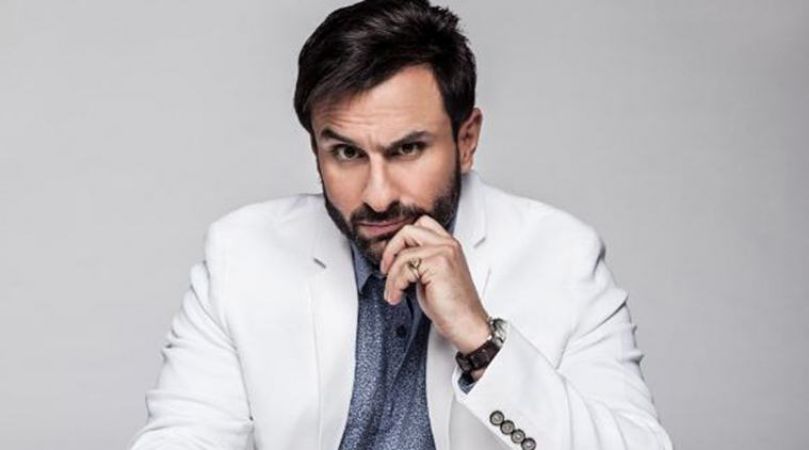 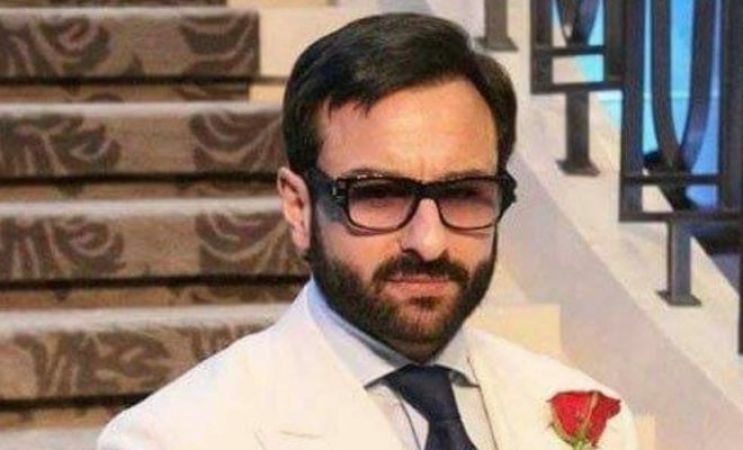 If talk about Saif Ali Khan's film 'Bazar' and in this film he plays the role of a businessman. Rohan Vinod Mehra, Chitrangada Singh and Radhika Apte are in the lead role in this film. The film is going to be released on October 26.