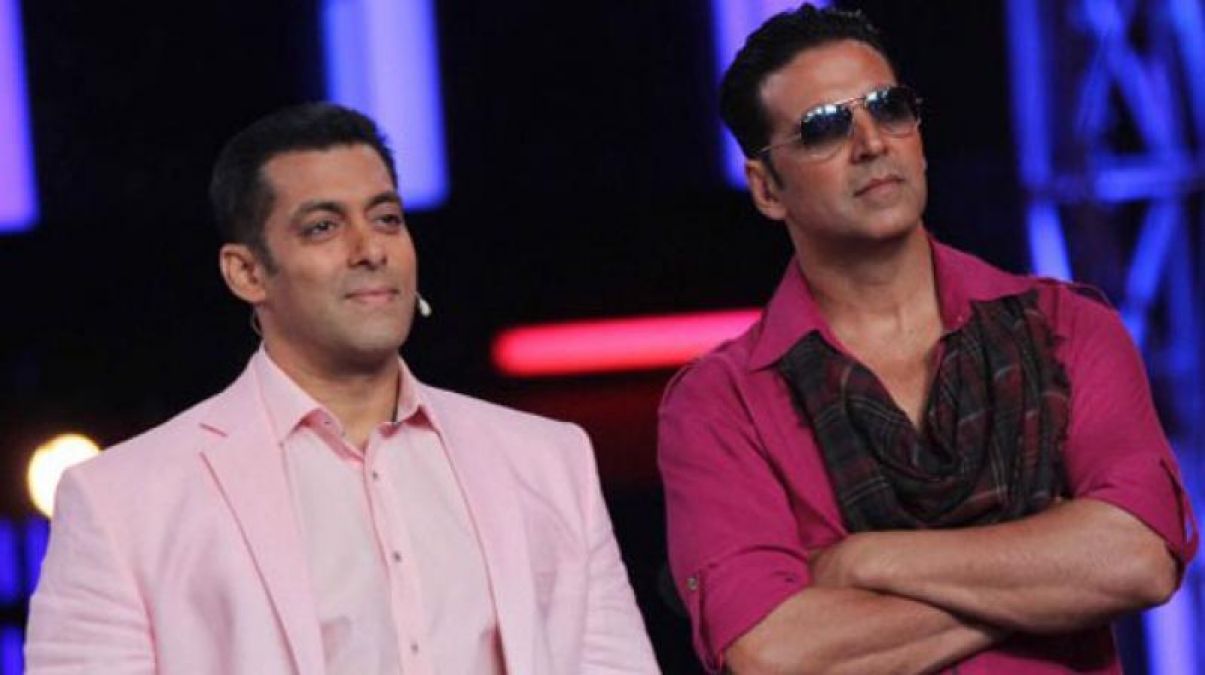 Next year, on the occasion of Eid, there will be a gathering of big films of big actors at the box office. Actor Akshay Kumar's 'Lakshmi Bomb' and Salman Khan's 'Radhe: Your Most Wanted Bhai' have already been decided. Now recently, another big name Vin Diesel has been added to this episode. Hollywood actor Vin Diesel's 9th series of the globally acclaimed franchise 'Fast and Furious' will also be released on Eid in India. This news has increased the difficulties of both Salman and Akshay. They are not as well-liked as Vin Diesel in India, but his film 'Fast and Furious' will leave no stone unturned to harm Salman and Akshay.

Sushmita Sen will comeback to silver screen after 10 years

All three films are among the most awaited. Therefore, the three will compete to grab more and more screens. The seventh and eighth parts of 'Fast and Furious' also received a good amount of screens in India. Distributors of Akshay and Salman films have become very cautious from now. The seventh film in the 'Fast and Furious' series spoiled the box office game of 'Detective Byomkesh Bakshi', made under the banner of Yash Raj Films.  According to industry experts, whenever two big films are released simultaneously in the Hindi belt, there is a loss of about 15 % in their earnings. Nowadays, due to an increase in multiplex numbers, this loss is definitely reduced.

Flashback: This actress from 'Tum Bin' looks like this now

Still, with three big films coming together, it is very difficult for all these films to earn well Salman's box office record has also not been good in the last few years. After two flops, 'Tubelight' and 'Race 3', Salman's 'Bharat' earned a decent amount. Now this month his successful franchise 'Dabangg 3' is also being released. Apart from this, 'Fast and Furious' had earned more than Rs 100 crore in the Indian market. It reflects the growing trend of Indian youth from Bollywood to Hollywood. 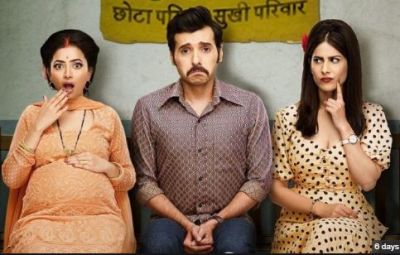 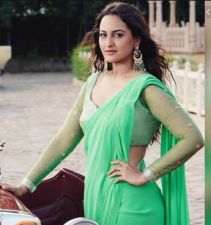 Know the nicknames of your favorite Bollywood stars 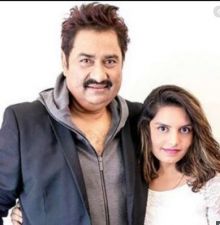 Kumar Sanu's daughter is busy making her own place in field of singing, Know some special things 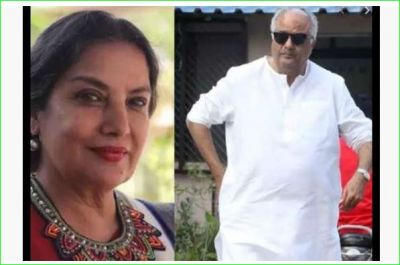 Boney Kapoor met Shabana Azmi, came out and told about her condition 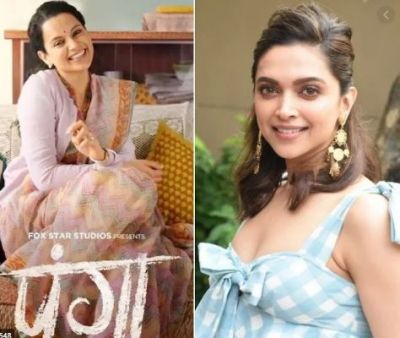 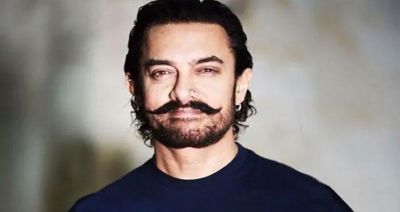 Because of this, Aamir Khan is not active on social media, says- "I am a person who spends the time..."