An FIR was filed some few days ago after the Salman Khan staff approached the Bandra police with a complaint about a man calling him and threatening with dire consequences if he did not share the actor's number. Now according to latest media reports, Bandra Police yesterday arrested a man name Shahrukh Nabi, from Uttar Pradesh. As per the reports, Shahrukh Nabi has made threatening calls to not only Salman Khan but also made calls to Salman Khan's father Salim Khan.

Police arrested to fan and brought to Mumbai for further investigation in the case.He will stay in the police custody till November 22.

The report suggest that On Thursday, an FIR was registered against Sheru on the complaint of Salman Khan's PA, after which the police started to analyse the technical data of the calls and located Sheru to Prayagraj in Uttar Pradesh. The same report also suggests that Shahrukh Nabi already has criminal records and among many, the one case is of an attempt to murder and Arms Act in Uttar Pradesh. He had also started making calls to Salman Khan's father Salim Khan.

As per reprots, the fan wanted to contact Salman Khan to talk and fix a meeting. He wanted to work with Salman Khan but when things did not work out,hence he started making threat calls. 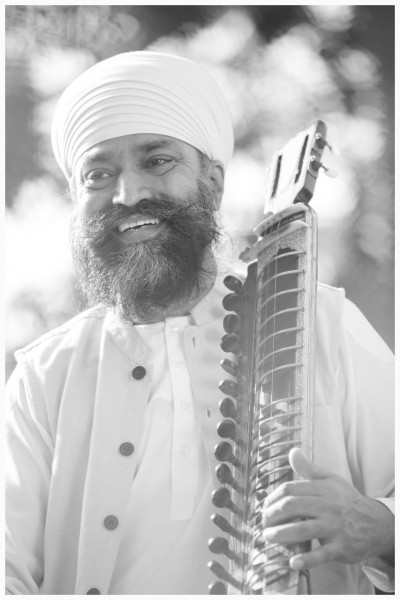