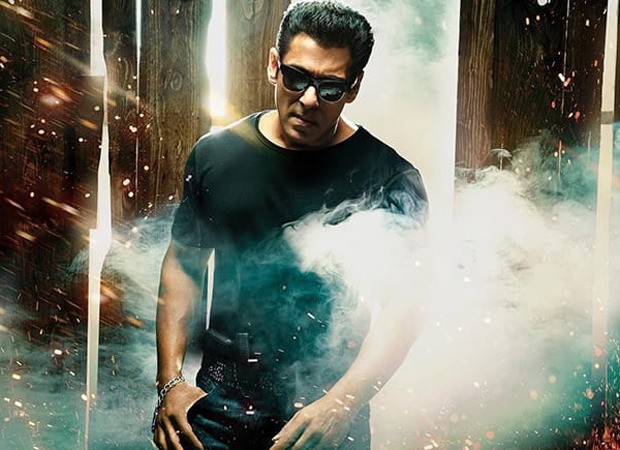 The corona epidemic has hampered many films and recently it was reported that the release date of Salman Khan's movie 'Radhe' may be postponed and the reason is a lockdown. In addition, it is being reported that if the film is not released this Eid due to lockdown, it can be released on OTT. However, the release of the movie has not yet been postponed nor will the movie release on OTT. The film will release in theatres. This was revealed by Salman Khan himself due to an event. But Salman did indicate that if the lockdown continued, the release date of the film would be dragged next year in 2022.

Salman Khan had presented the cover page of Kabir Bedi's book 'Stories I Must Tell: The Emotional Life Of An Actor' through a video call on Wednesday. That is why he also talked about his film 'Radhe.' Kabir Bedi shared a video of the launch event on Instagram and YouTube.

Talking about the release date of the same film 'Radhe,' Salman Khan said that if the lockdown continues, we will have to release the film on Eid next year. We are still trying our best to release 'Radhe' on Eid this year itself. If the situation recovers, we have to drop the plan for the next Eid. At the same time, Salman Khan expressed his concern over the situation in corona.

Sonu Sood appeals to those who cheated in name of him, says you want a job I will...