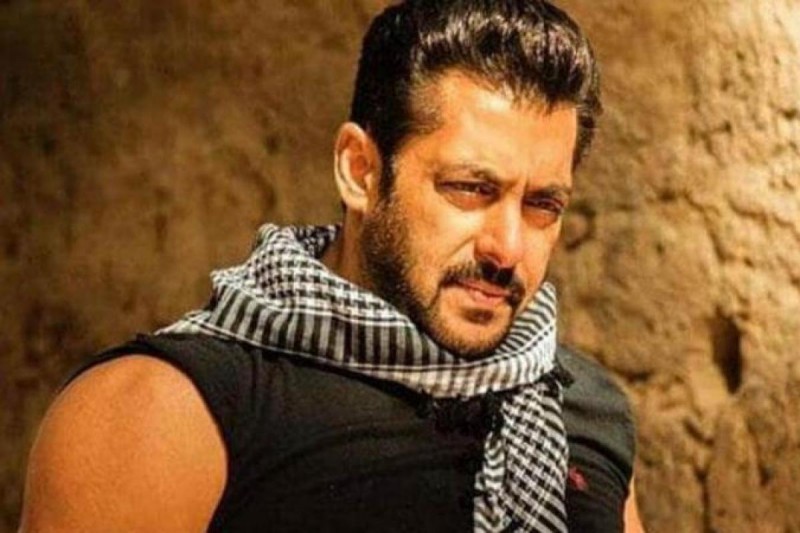 Millions of people are being affected by the virus every day in the second wave of corona infection. Thousands of people are dying every day. This has devastated the families of many. The children's heads have been overshadowed by their parents. Many Bollywood stars are coming forward to help people. Salman Khan is providing food, medicines, and oxygen cylinders to the people in these difficult times. Recently, he extended his hand to help an 18-year-old student.

Salman Khan has decided to take full responsibility for the 18-year-old student from Karnataka whose father has passed away from the corona. Young Army leader Rahul A Kunal further reported that he along with Salman Khan is providing ration along with education to the student. They have said that he is with him and he will help him fully with what he needs.

Rahul further said that Salman Khan's family of fans is helping him. He said Salman Khan has said go out and stand with everyone who needs something. Bhaijaan knows that every fan club of his obeys him and he is also helping people. Recently Salman Khan has helped 5000 frontline workers. They have been provided with food as well as essential things.

Deepika Padukone tests positive for covid-19 after her parents 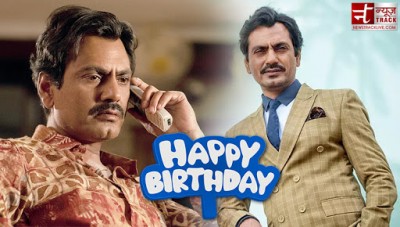 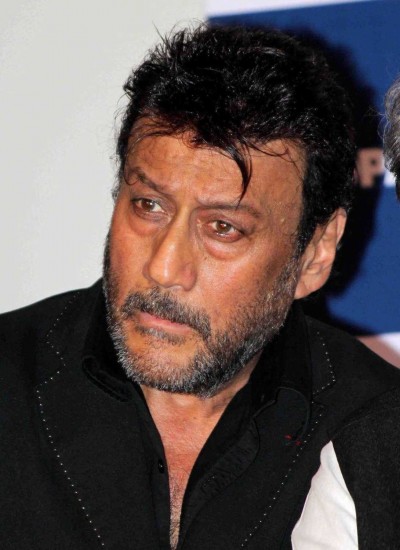 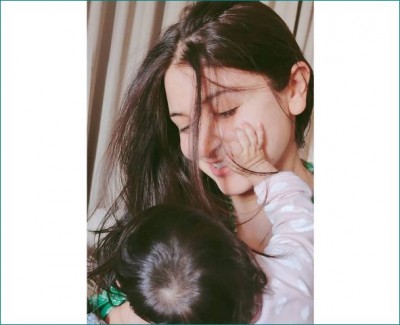 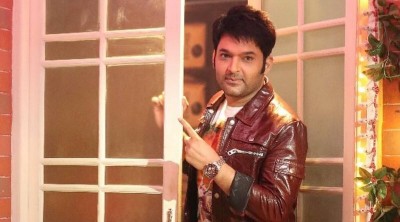 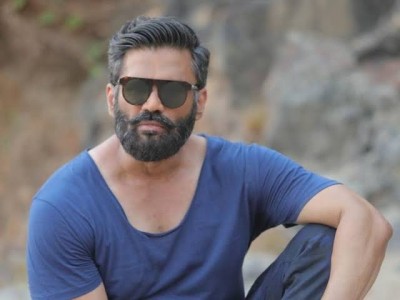