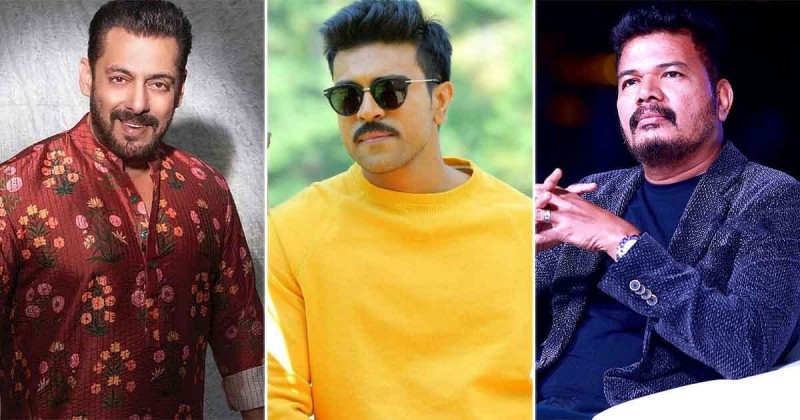 South Indian film actor Ram Charan has joined hands with director Shankar for his upcoming film which is being constantly discussed. According to reports, director Shankar has signed Bollywood actress Kiara Advani who will be seen romancing with Ram Charan in the same movie. It will be Kiara Advani's first South film with which she will join the pan India actress list.

A source close to the film said, "Shankar's upcoming film will feature the best drama and he wants to sign a tremendous artist for the role of a no-nonsense police officer who can take the story forward. The makers need 25-30 days of Salman Khan to complete the shoot of the role. Shankar and Ram Charan will soon meet Salman Khan in connection with the film and discuss the following.''

After Vijay Deverakonda, the South superstar will make entry in Bollywood.

Akhil Akkineni makes his mark as a child artist 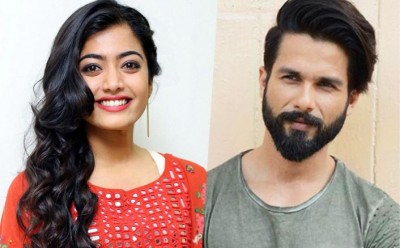 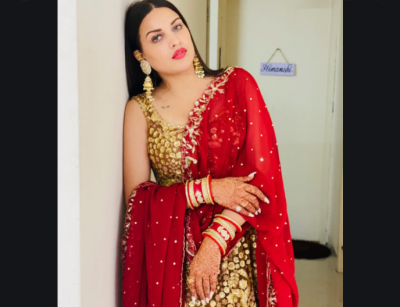 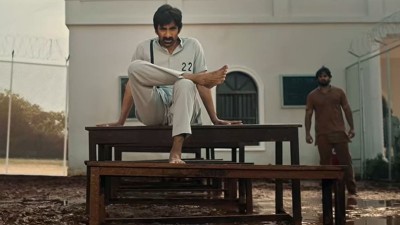 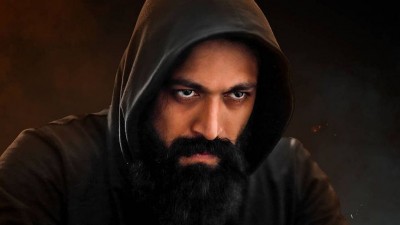 Yash wants to work with this Bollywood superstar, find out what's the name? 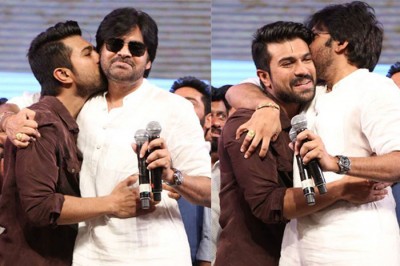 Ram Charan, who is happy with the success of 'Vakeel Saab' praised Pawan Kalyan. 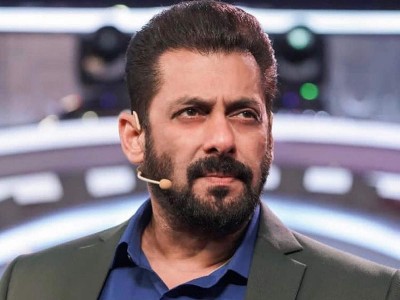