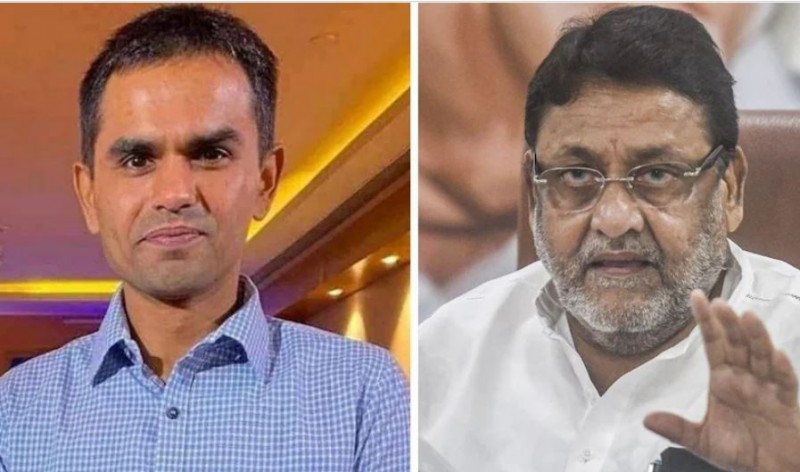 The debate between Narcotics Control Bureau (NCB) Zonal Director Sameer Wankhede and NCP Minister Nawab Malik continues till date. Both of them dominate each other and the battle between the two has now reached the court. In fact, Wankhede has recently submitted his birth certificate in court, clarifying the allegation of getting a job by creating fake certificates. His name is Sameer Gyandev Wankhede on this birth certificate.

Sameer Wankhede says that his mother was a Muslim, so in the early days he wrote his son's religion as Muslim in school, but after the primary, his father improved it from the tehsil office to the BMC. His documents have also been handed over to the court by Sameer Wankhede. The document is said to include a leaving certificate from a school in Wadala in which he is described as Malhar caste that is SC and his father's name is Gyandev. Sameer Wankhede says he himself was a minor at the time and could not have played any role in the documents.