According to the report of MySmartPrice, Samsung is working on the Galaxy M51 under its M series and this smartphone will be launched in the Indian market in September. Whereas earlier it was to be launched in June. It has been reported in the report that the main reason for the delay in the launch of this smartphone is the lack of production in Samsung. Due to Corona viral, the limited staff of Samsung is working in such a way that limited products are being made. But make it clear that no information has been given about this from the company. This phone can be an upgraded version of Samsung Galaxy M41 launched by the company last year.

Samsung Galaxy M51 was spotted on Geekbench in the past and according to the information given there, this smartphone can be offered on Snapdragon 675 or Snapdragon 730 chipset. According to the leaks revealed so far, a 6.5-inch punch-hole display can be given in it. This smartphone will have 8GB RAM and 128GB internal memory available. It will be based on Android 10 OS. A powerful battery can also be given on the phone. Quad rear camera setup can be given on the phone. Its primary camera will be 64MP.

Anker launches TWS Liberty 2 in India at an attractive price 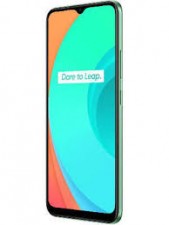 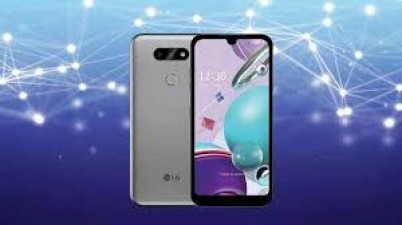 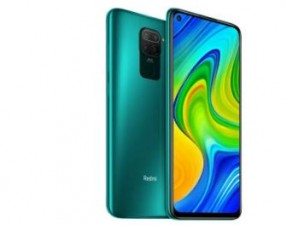 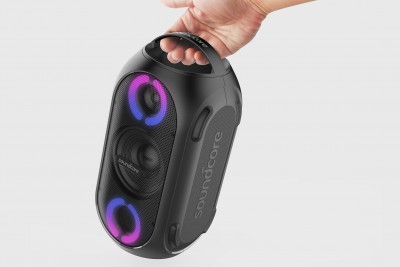 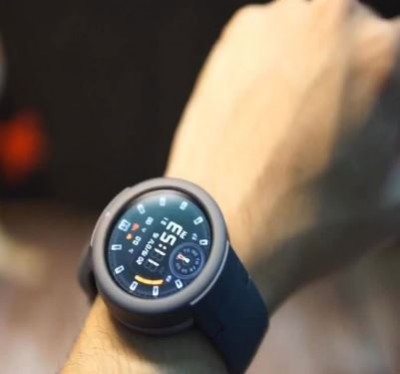 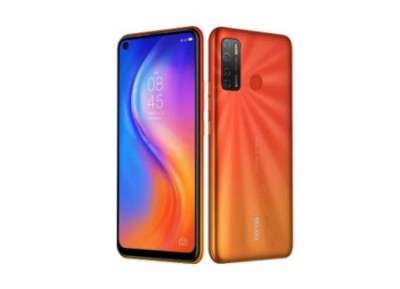