New Delhi: According to a recent report, Samsung is by far the largest supplier of OLED displays for the Apple iPhone 14 series, beating rival suppliers such as LG and BOE by a wide margin.

The four iPhone 14 devices to be released in 2022 will reportedly all feature panels from the Korean manufacturer, which is said to supply more than 70% of Apple's OLED displays for the series.

By comparison, Apple has placed fewer orders for OLED displays from LG and China-based BOE, with panels from these companies being used on only one or two models.

Also Read: The iQoo 11 5G will be available on December 2nd.

According to a report by Korean website The Elec, Samsung is expected to deliver around 80 million of the over 120 million OLED displays that Apple has ordered for the iPhone 14 series.

Due to issues such as production issues and lower than anticipated demand for the entry-level iPhone 14 models, LG and BOE are reportedly shipping 20 million and 6 million displays, respectively. 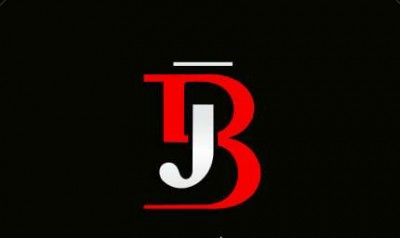