Samsung to move its display production in Vietnam from China After the coronavirus and Indo-China border dispute, the world's attitude towards China is changing. Many companies are expanding their market from China. It is reported that Samsung Electronics is also preparing to move its display production from China to Vietnam, although Samsung has not yet released any official statement in this matter. Samsung is Vietnam's biggest investor. Samsung has a total investment of 17 billion dollars in Vietnam, which is around 1.29 lakh crore rupees.

Taiwanese newspaper Tuoi Tre stated in its report that Samsung sees Vietnam as an important gateway to other Southeast Asian countries and a link in its global supply chain. The move will make Vietnam the largest supplier of Samsung's screens. The report states that Samsung's screens will be produced at the Samsung Electronics Complex in Ho Chi Minh City, which is said to be Vietnam's business hub.

South Korean company Samsung is already producing the display in Vietnam. Samsung has six factories, two research centers, and a development center in Vietnam. A report earlier claimed that all Apple's iPhone SE 2020s will soon be made in India. For this, talks are on with a Taiwanese company that will supply parts in India. With this move of Apple, the company will not have to pay 20% import duty.

These gadgets will help during work from home

Know how to find location of e-mail sender

This Samsung smartphone will now be available at low price 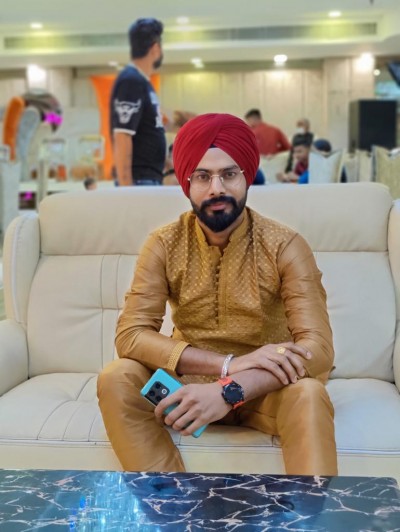