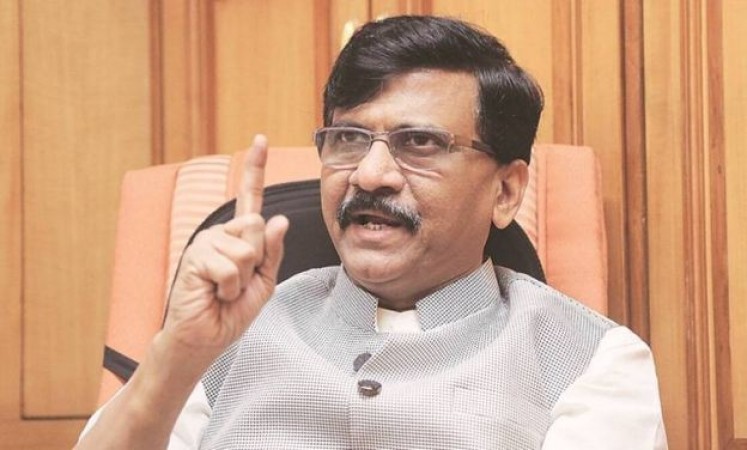 Talking to the press, Sanjay Raut said that the Constituent Assembly was led by Dr. Babasaheb Ambedkar. They empowered the country, the people and the States. But today, everyone's rights are being crushed. In Maharashtra, our Government is in majority, yet sometimes the Central Investigating Agency and sometimes the Raj Bhavan are engaged against us. All this is against the Constitution.

Sanjay Raut said on Constitution Day being celebrated by the Modi government that the opposition has come together to protest. At the same time, he said, "I have spoken to Maharashtra CM Uddhav Thackeray and our party has boycotted this House. Our MPs will not participate in this programme. However, he refused to say anything about former Mumbai Police Commissioner Parambir Singh.