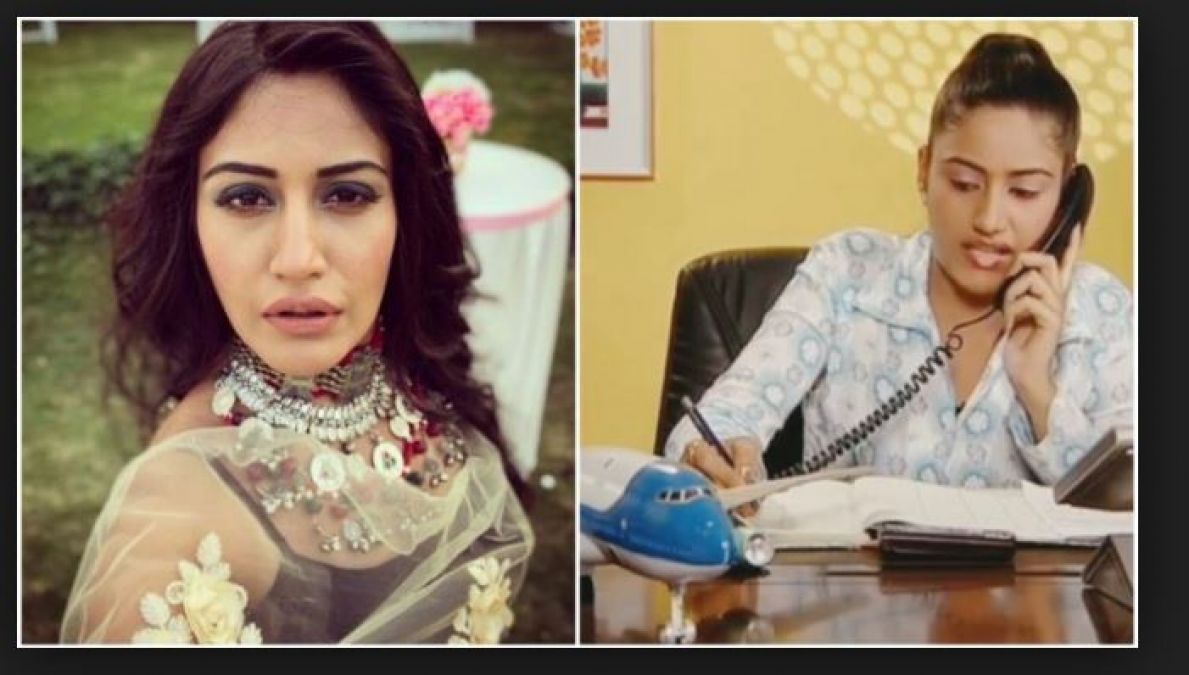 There are many TV shows for which artists have to do a lot of things they don't want. For Sanjeevani 2, Anika, or Surabhi, has had to do the same. The wait for Sanjeevani 2 Serial is nearing its end and is going to be on-air from August 12. The show will be telecast from Monday to Friday at 7:30 p.m. and the show will feature old faces Mohanish Bahl and Gurdeep Kohli as well as Surabhi Chandana and Namit Khanna. In this serial, Surabhi is playing the role of Dr Ishani, a role which has been very difficult for her.

Actress Ekta Kaul said this on the removal of Article 370

Yes, from Qubool Hai to Anika's 'Ishaqbaaz', Surabhi is now in a new role and will be a blasphemy character. Explaining how different is that of Dr Ishani of Sanjeevani 2 recently, Surabhi said, "I have never played my role in Sanjeevani 2 before. The serial will show a number of current issues that are very exciting and challenging for me," said Surabhi Chandana.

"Ishani is a girl who follows the rules because of her background. She doesn't pay much attention to body texture but is quite hygienic. Her character is very interesting. Her bonding in the hospital is different with everyone. Doctor Shashank is her family friend. She has great respect for him. If anyone does something wrong, she gets provoked," said Surabhi Chandana, "Doesn't she think her character is completely reversed by Anika of Ishaqbaaz serial."

TV's Famous Show Kulfi Kumar Bajewala to get a Spin-Off!

So he said, 'Yes, of course. I also had offers a few more shows that were fun, but my character was the same as Anika. When I heard about Dr Ishani, she was totally different from Anika. Ishani is not very snappy. She's very serious about her work. Sometimes the character of Ishani was finding it very difficult for me because I speak a lot like Anika. In real life, I am a little more energetic. That's why I chose this character. The scripting of Sanjeevani 2 is quite spectacular and its dialogues are also quite good," she said. 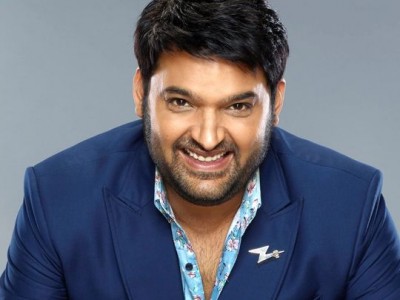 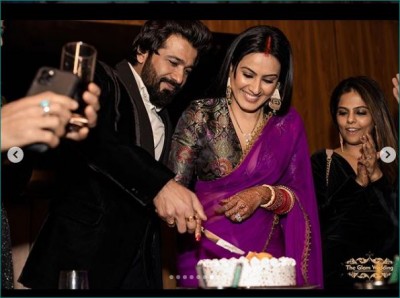 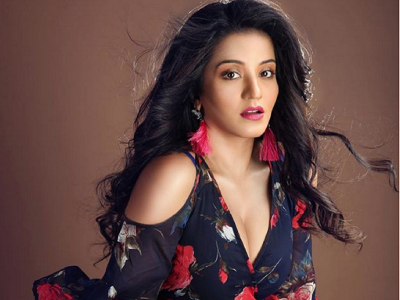 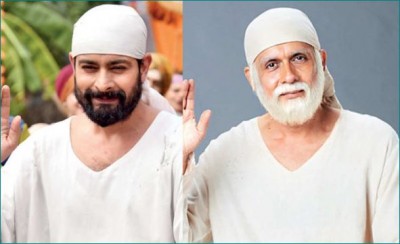 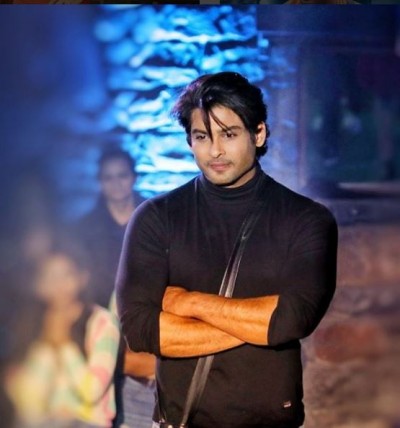