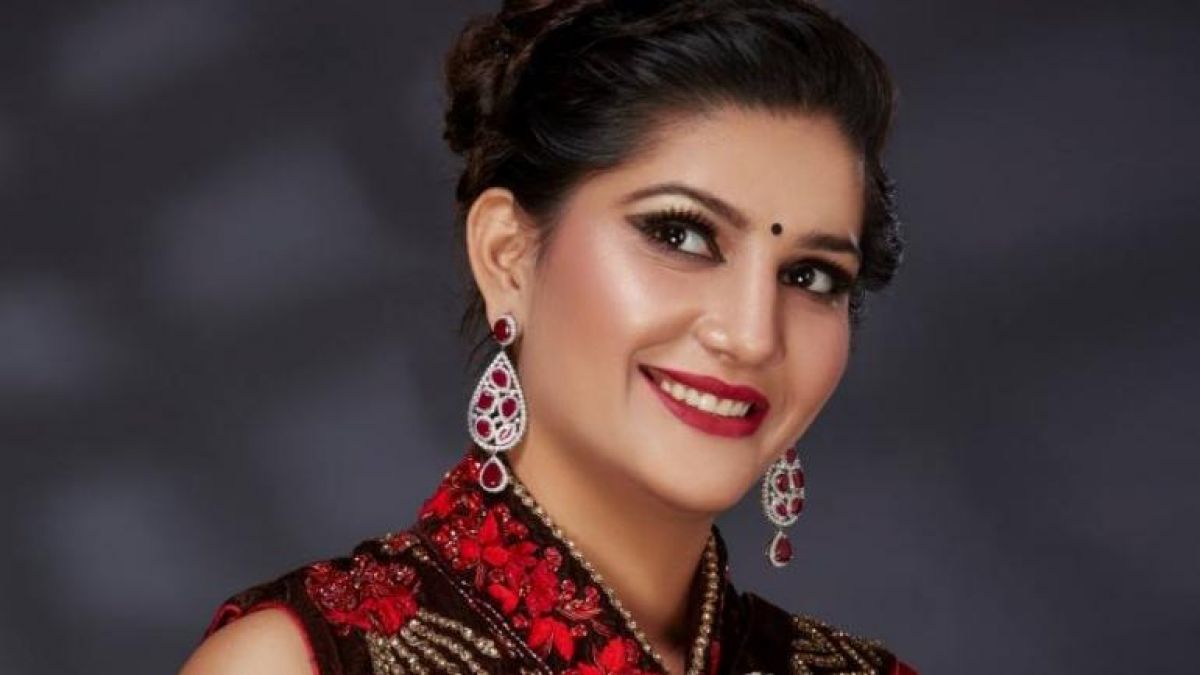 The festival of freedom is being celebrated across the country. The country is celebrating the 73rd Independence Day today. Every countryman is congratulating each other on the feast of freedom. Meanwhile, Haryanvi dancer Sapna Chaudhary has also congratulated the fans for their freedom. A video of Sapna Chaudhary wishing her loved ones a festival of freedom is wishing her good luck. In the video, she is seen painted in the colour of freedom. Let us know the full details

This latest song of 'Sapna Chaudhary' is making a splash on the internet, know the number of views till now!

For your information, the popularity of Sapna Chaudhary has increased significantly after Big Boss 11. There will hardly be a day when there is no programme in a city of dream. Their fan numbers have increased in the past few years. Now Sapna Chaudhary not only performs in Haryana but across the country. She has already performed several shows in UP, Bihar, Rajasthan and Madhya Pradesh.

Sapna Falunts Her Hot Figure, check it out here 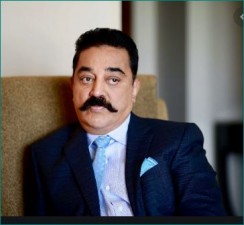 Kamal Haasan on 20th anniversary of his film, says "The warning given by the film is coming true" 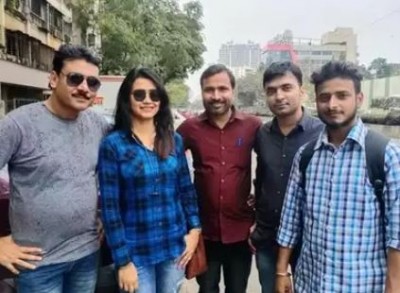 Shooting of Bhojpuri film 'Hatyara' will start from this day 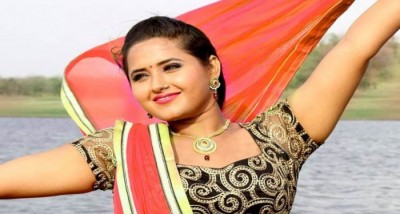 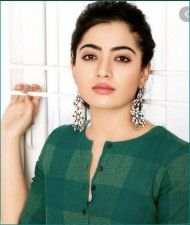 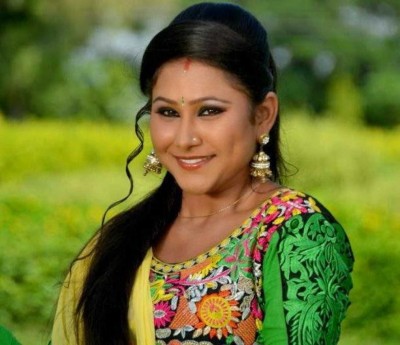 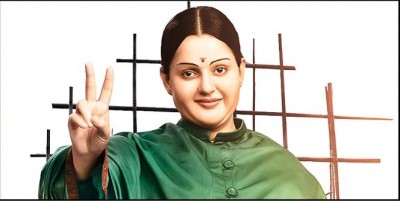 South actor Jayam Ravi will work with Kangana in Thalaivi