Today is the birthday of Sara Ali Khan, who is winning the hearts of people with her acting in Bollywood these days. Today, Sara Ali Khan has turned 27. Sara Ali Khan was born in 1995 in a Pataudi family. She is the daughter of Saif Ali Khan's first wife actress Amrita Singh and Kareena Kapoor is her stepmother. Although it has not been long since Sara stepped into Bollywood, but then she has become a hit actress and in today's time she often remains in the headlines.

Sara Ali Khan started her career in Bollywood in the year 2018 with the film Kedarnath. Yes, and the film starred late actor Sushant Singh Rajput in the lead role and Sara Ali Khan's film received a mixed response at the box office. After this film, she appeared in the film Simmba with actor Ranveer Singh and her film proved to be a hit. Sara calls Kareena Kapoor K or Kareena.

Sara, who has appeared in films like Atrangi Re, Coolie No. 1, and Love Aaj Kal, has been linked to Sushant and has also dated Kartik Aaryan. According to reports, Sara will soon be seen in The Immortal Ashwatthama with Vicky Kaushal. However, at the moment, Happy birthday to Sara on our behalf. 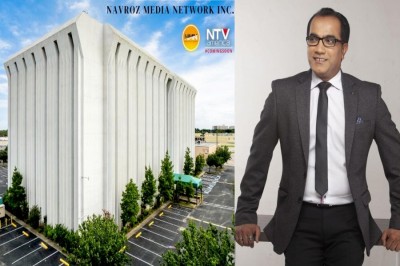 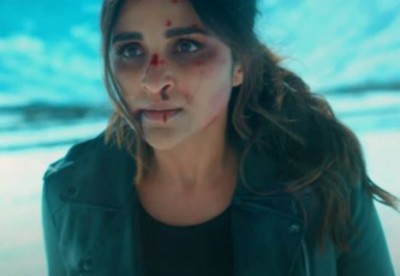 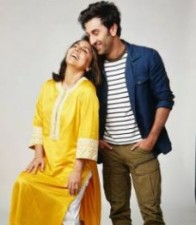