In Sanskrit and Hindi, you all must have heard the story of Lord Satyanarayan Ji many times to date, although nowadays this story has started happening in English. You may not believe it, but it is true. In fact, a video is happening on social media these days in which Satyanarayan Katha is seen in English. You can watch the video we're going to show you. In this video, Panditji is seen narrating the story in English. Yes and you can see the housemates sitting there listening to the story, including men, women and children.

Not only this, but the puja material seen in this video and the way of presenting it seems to be of South Indian culture. You all know that English is spoken in many parts of South India. This is the reason why it is being speculated that the video is from a house located in South India. Yes and at this time the video has been viewed thousands of times on different platforms of social media and a lot of comments have come. Not only this, but after watching this video, social media users have given different reactions.

Some say it is unique, some say strange are the people of India. At the same time, seeing this video, a user wrote, 'Now the British are also going to get the knowledge of Hinduism.' At the same time, another user wrote, 'India is in progress.' Apart from this, some people have also described it as revolutionary.

Mom to Be Bipasha Basu flaunts her Baby Bump 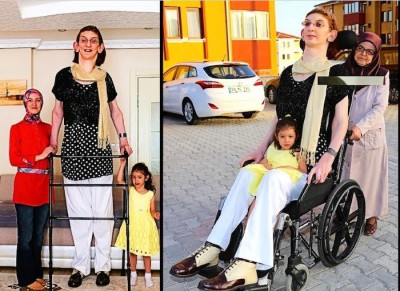