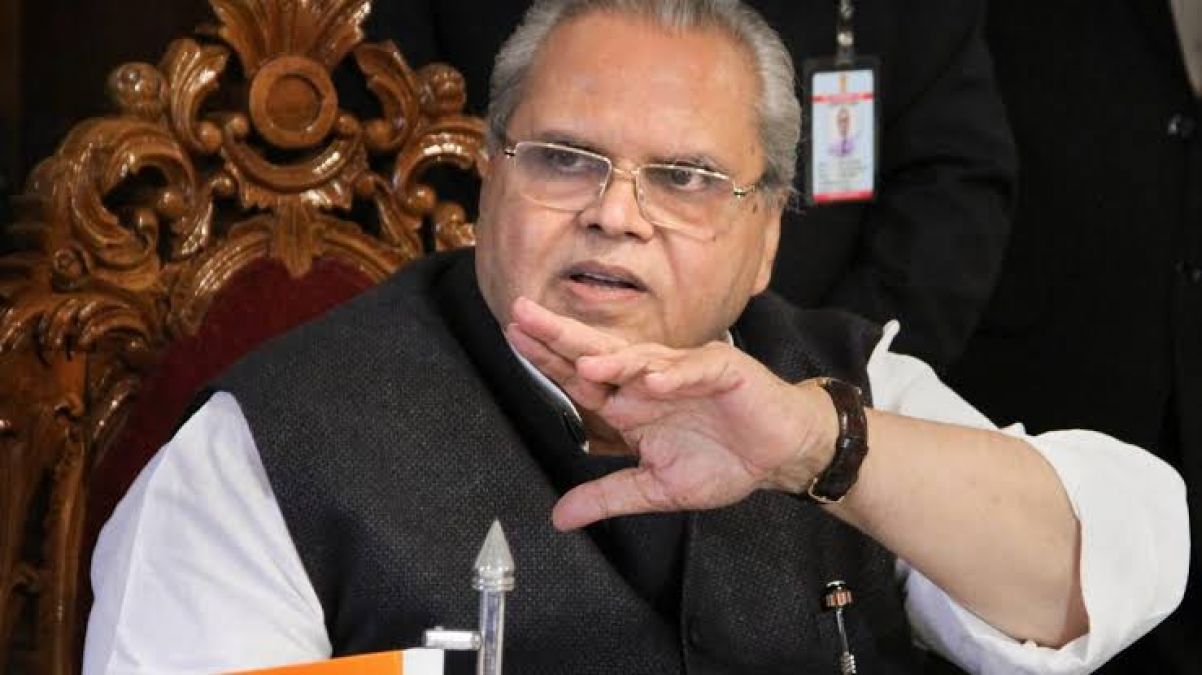 Srinagar: The Central Government abolished Article 370 from Jammu and Kashmir on August 5. With this, the state was divided into two union territories. Instead of the Governor, Lt. Governor will be appointed in Jammu and Kashmir and Ladakh. The process of reorganization of Jammu and Kashmir is going on and the day of 31 October is drawing to a close. So far, the status of who will be the Lieutenant Governor in both these places is not clear.

Congress will launch a campaign against government, emphasis will be on economic issues

RSS challenges Congress to implement 'Nyay' in its state

If Governor Malik agrees to take command of both Union Territories, he will take oath first in Leh and then in Srinagar. Only the Chief Justice of Jammu and Kashmir High Court Geeta Mittal will administer the oath to the Lieutenant Governor under the provision of the Indian Constitution. Besides the Union ministers and senior officials of the central government, senior officials of the state administration and judges of the High Court will also be present at the swearing-in ceremony.

Karnataka: The top court will hear the petition of rebel MLAs today 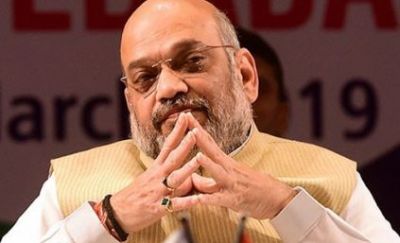 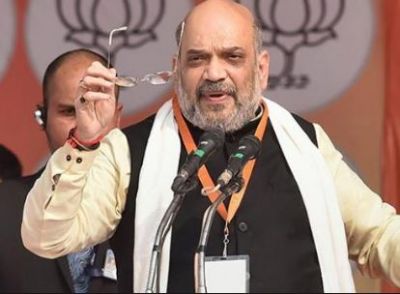 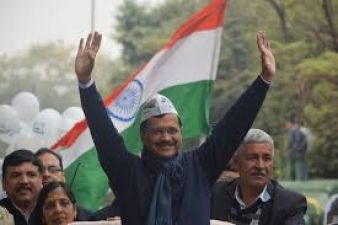 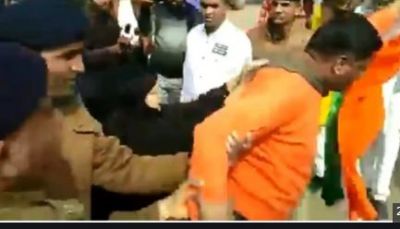 BJP veterans will file FIR against the collector, know the whole thing 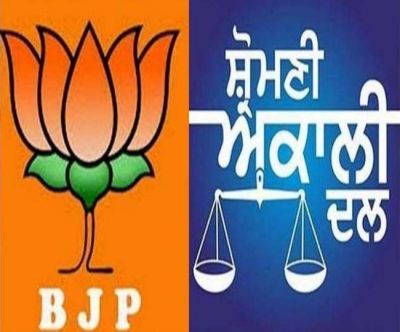 21-year-old alliance breaks between BJP and SAD, Akali Dal in protest of CAA 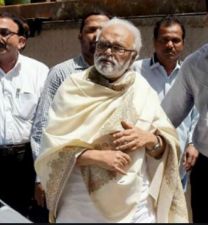 Feud on language in Maharashtra again, Marathi may start in schools