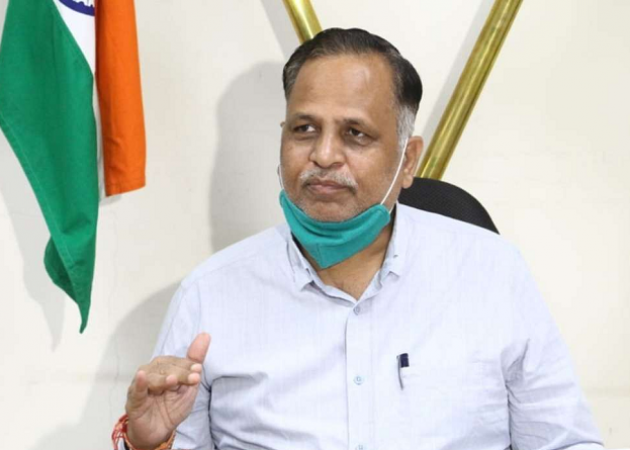 Delhi power minister Satyendar Jain said on Tuesday that New Delhi may plunge into darkness if the proper supply of coal is not restored to thermal power plants. Time and again, the Delhi government has been raising concerns about a shortage of coal at power plants, claiming that only a few days of supply has been left and finally today Satyendar Jain pointed fingers at the Centre.

"There is no coal power plant in Delhi. We buy electricity from coal plants situated in other states. NTPC has capped the production capacity of all its plants to half. There can be two reasons, first coal shortage or secondly Centre has told them to do it," He added that "Blackout depends on them. Right now they are giving only half supply, if they stopped giving it then blackout might happen,"

Earlier, Delhi Chief Minister Kejriwal had said on Monday that all efforts are being made to address the power crisis and his government does not want any "emergency situation". "The situation is very critical in the entire country. Several chief ministers have written to the Centre about it. All are trying together to improve the situation," Kejriwal said at a press conference.