The Central Bureau of Investigation (CBI) on December 4, said that it has registered a case on a complaint from State Bank of India (SBI) against a Delhi-based private borrower company on the allegations of causing an alleged loss of about Rs 1800.72 crore to State Bank of India and other consortium banks.

The CBI said that the FIR was registered against the company based at Lajpat Nagar and others including its Director, Guarantor etc, unknown public servants and unknown private persons.

"It was alleged in the complaint that the accused had cheated the SBI led consortium banks to the tune of Rs 1800.72 crore (approx) by way of diversion / siphoning off bank funds, fictitious transactions, cheating, forgery, criminal conspiracy etc," said CBI.

The CBI also conducted searches on Friday at three locations in Delhi at the office and residential premises of Borrower Company and other accused.

CBI raids 45 places from Bengal to Bihar against coal mafia

IT raid at various companies in Tamil Nadu, 450 crore seized 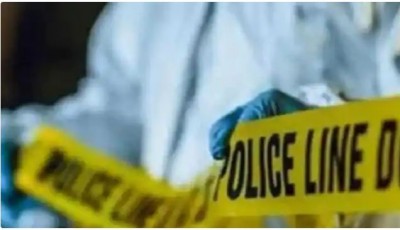