Abu Dhabi: IPL 2021 league matches ended on Friday. Defending champions Mumbai Indians (MI) had somehow maintained their playoff hopes till the final match, but could not turn it into a reality. The last picture of the point table became clear along with both the matches on Friday. With this, the playoff schedule for the season, which began on April 9, was also scheduled.

Teams in the top four positions in the point table qualify for the playoffs. Chennai Super Kings (CSK), Delhi Capitals (DC) and Royal Challengers Bangalore (RCB) and KKR remained in the top four since the start of the league and easily made it to the playoffs. However, the race continued till the last match between Kolkata Knight Riders (KKR), Mumbai Indians (MI) and Punjab Kings (PBKS) for a final place.

The Delhi Capitals team is ranked first with 20 points from 14 matches. CSK is second in 14 encounters with 18 points. RCB also has 18 points, but his NRR is less than Chennai, so they are third. KKR is fourth in 14 matches with seven wins and 14 points

IPL 2021: Mumbai to be knocked out of tournament even if they loses toss today 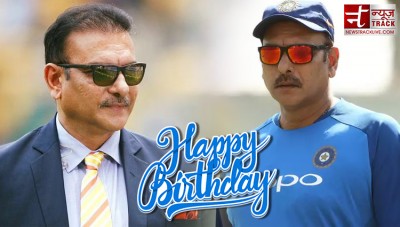 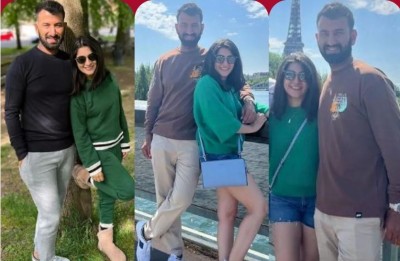