Drama queen Rakhi Sawant has always been in the headlines for her bold and sizzling fashion sense. But now seeing Rakhi, it seems that she has started copying the internet sensation and her special friend Urfi Javed. After seeing Rakhi's clothes, many users are calling her look a copy of Urfi Javed.

Glamorous is Rakhi's look: First of all let's talk about Rakhi's looks. In the video you can see that the front open design of Rakhi Sawant's dress has been given a stylish look with criss-cross cords. The side of the dress also has a cutout design. With this bold dress, Rakhi has left her hair open by giving a straight look with middle parted. Rakhi is looking amazing diva in nude lipstick and heavy eye makeup. But after copying the style of clothes of Urfi Javed, he has started getting to hear the criticism of the users.

Trolling Rakhi Sawant, a user wrote – She has copied the dress of Urfi Javed. 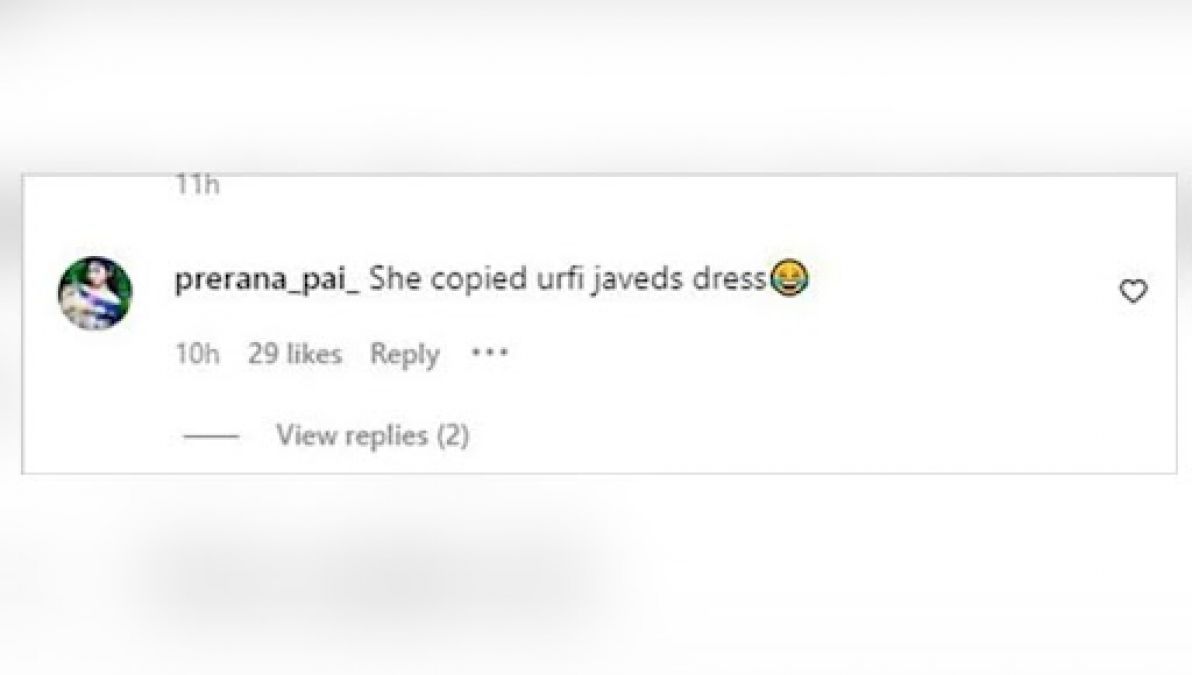 Another user wrote – Urfi Javed was less, what now this too? 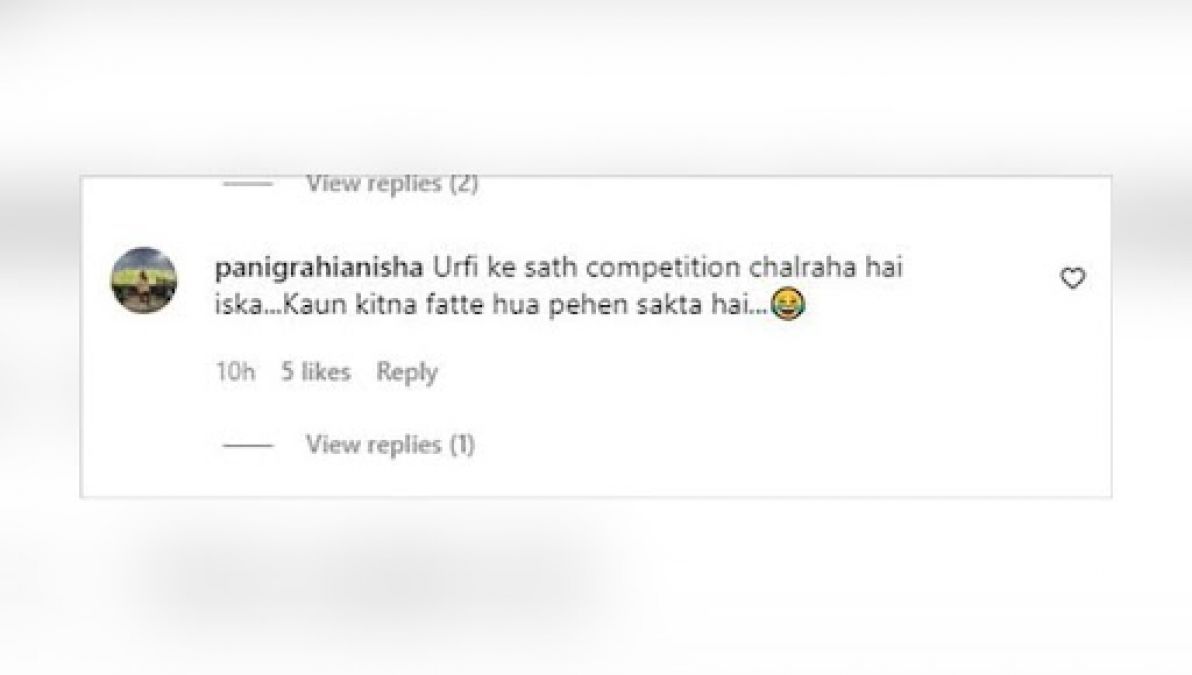 Along with her clothes, Rakhi Sawant is also in the headlines these days for her relationship status. Rakhi has declared her love for a person named Adil. Rakhi is very happy to have a new boyfriend. 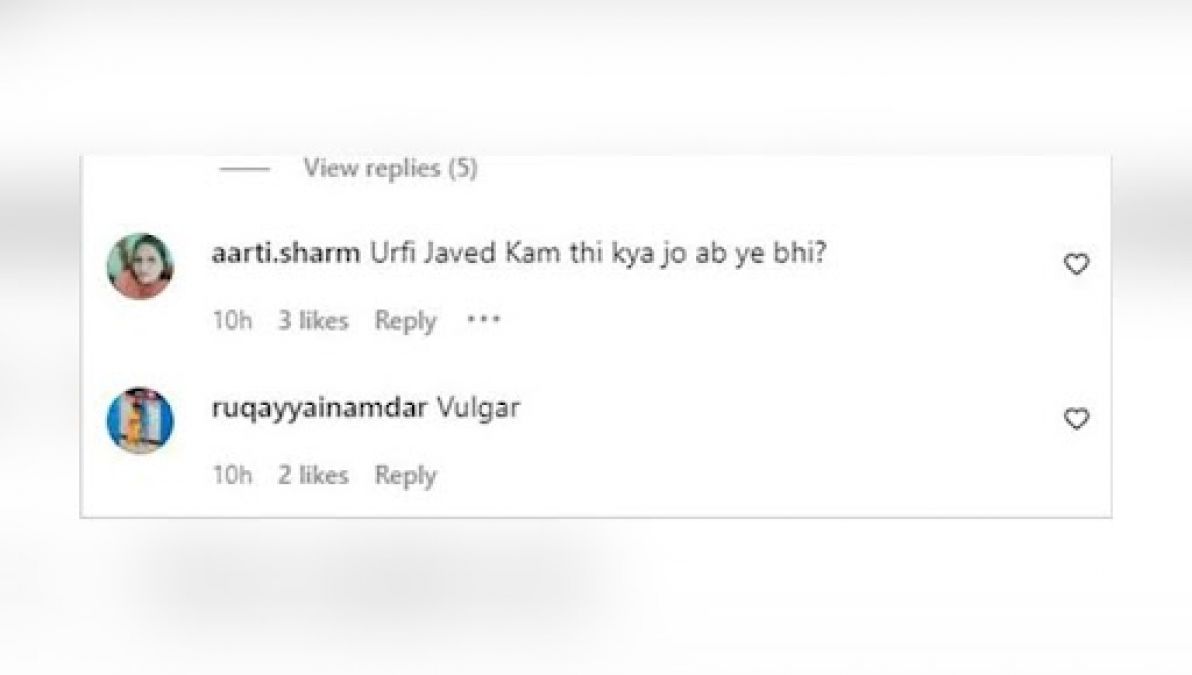