On Thursday, domestic benchmark indexes snapped a four-day rally due to a sell-off in global stocks as a result of increased Covid-19 cases and new limitations imposed by several countries. Stocks and other risky assets fell around the world after the US Federal Reserve announced faster-than-expected rate hikes.

The  BSE Sensex fell over 621 points, or about 1%, to settle at 59,602, while the broader Nifty50 index down over 179 points  to 17,745.90. The top Nifty gainers were UPL, IndusInd Bank, Bajaj Auto, Bharti Airtel, and Maruti Suzuki, while the top laggards were JSW Steel, UltraTech Cement, Shree Cement, Tech Mahindra, and Adani Ports.

The Nifty Midcap 100 and Smallcap 100 indices both concluded the day with gains, outperforming benchmark indices. Except for the media and public sector banks, all sectoral indicators were in the red. 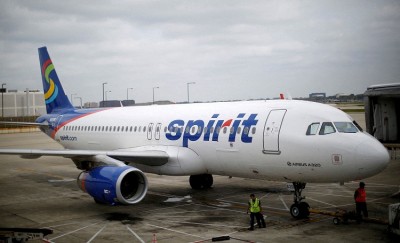