South Korea's Unification Ministry urged North Korea on Monday to begin the New Year with a step toward communication and cooperation, as Pyongyang prepares to hold a critical party conference this week to debate internal and foreign policy matters.

According to sources, North Korea's governing Workers' Party will conduct a central committee meeting "in the last third of December" to "discuss and settle on work plans for the new year."

The plenary normally lasts one to four days and is attended by North Korean leader Kim Jong-un, according to Unification Ministry spokesman Lee Jong-joo. She added the Seoul government is keeping a careful eye on the upcoming event for possible messages on inter-Korean relations or nuclear talks.

"We hope that North Korea will begin the New Year by opening the door to conversation with the international community and by taking a step forward in terms of engagement and collaboration," Lee added. The remarks come as nuclear discussions between North Korea and the United States have been stuck since the Hanoi summit in 2019.

Pyongyang has remained unresponsive to overtures for discussions, demanding Washington first retract what it calls "double standards" and "hostile policy" against its government.

S.Korea, US team up to help victims of crypto scams recovers their losses 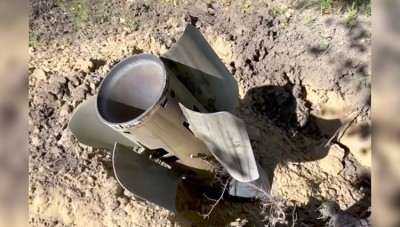 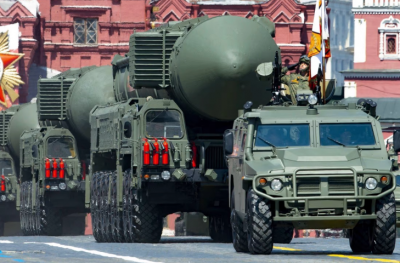