First promo of serial Shaadi Mubarak released, these two artists will be seen 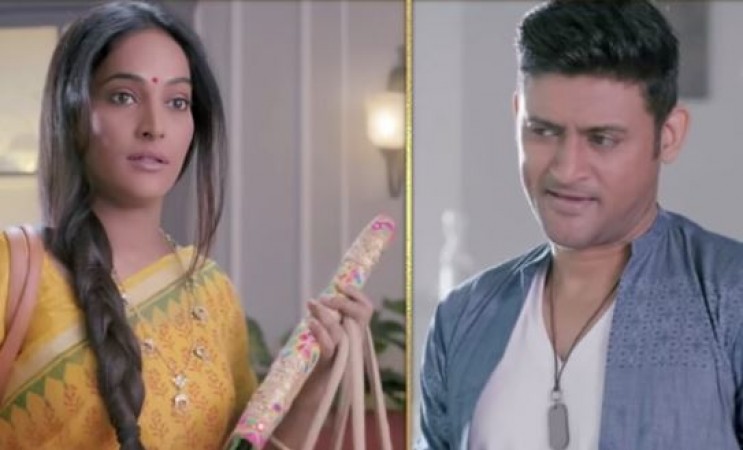 TV actress Rajshri Thakur is returning to television after a long time. She will be seen in the serial 'Shaadi Mubarak'. The first promo of the serial has also been released. Rajshree Thakur's opposite Manav Gohil is going to be seen in this show. Manav Gohil is a great actor. It is going to be quite interesting to see the two together in the serial. In the promo of the serial, the character of both the stars has been introduced.

In this promo, actress Rajshree Thakur is going to be seen in the role of a straight-forward and settled woman. Manav Gohil is his opposite person. The promo of the serial has also been shared on Star Plus' Instagram. The promo is written while sharing- Is it necessary to have all the 36 qualities for a happy marriage?

It should be known that producer Shashi-Sumit Mittal named the show 'Love You Life' before naming it 'Shaadi Mubarak'. In an interaction with the media, the actress Rajshree had told that her role in the serial is Preeti. Preeti is a very simple girl. He further said, "My character is that of a Rajasthani woman who will be seen in a sari only. She has grown up in a very small village. Her thoughts are very simple, her dress is also very simple. Preeti name is this character. I should just tell here because if I tell the story ahead, the fun will be spoiled. If we talk about the role of human, then he has appeared in Colors show Kesari Nandan and all television show Tenali Rama before this. . 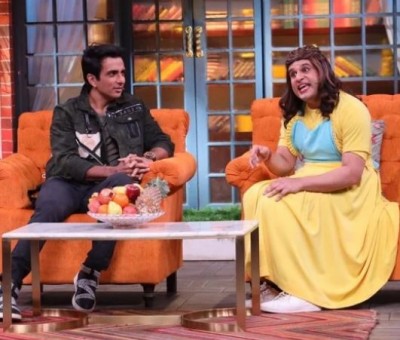 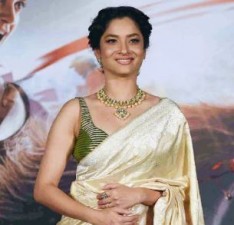 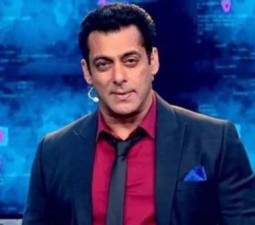 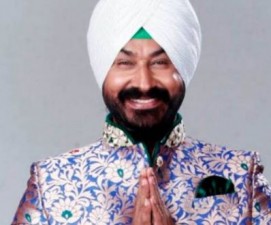 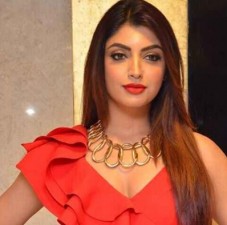 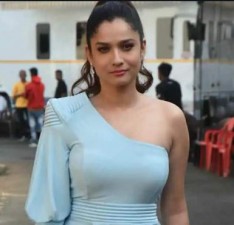