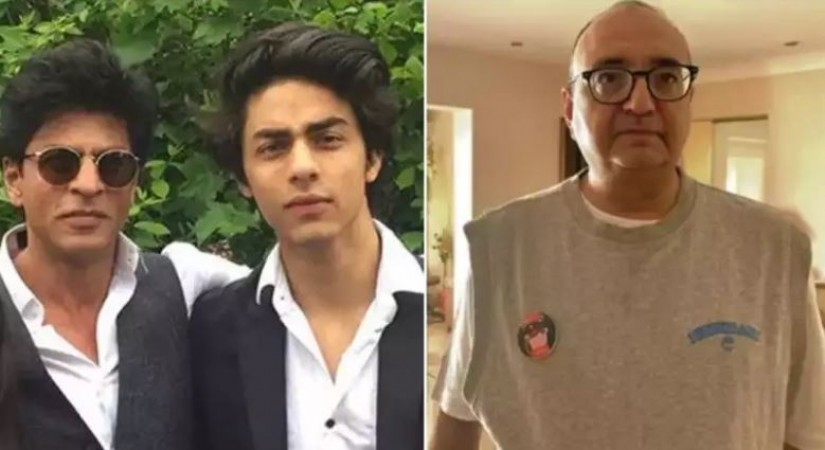 Shah Rukh Khan's son Aryan Khan is currently caught in a drugs case. The matter is under investigation in the same case. The court is scheduled to hear today and today it will be decided whether Aryan will be jailed or bell? So far many celebrities have expressed their views on the allegations against Aryan. Now there is a reaction from Shah Rukh Khan's best friend Vivek Vaswani amidst all this. He has recently expressed displeasure in his statement.

In fact, Shah Rukh Khan's friend Vivek Vaswani made a statement in support of Aryan Khan and said, "Shah Rukh Khan's children are being targeted by those who are jealous of the actor's success and stardom.'' He further said, 'This time will also pass. I am absolutely sure of a few things. Shah Rukh Khan is my friend, his family is my family. I was with him when he was not a celebrity and I have been in all the ups and downs with him. I will always be ahead.'

At the same time, he added, "I don't want people to target children, even if the children are wrong and they have made a mistake. We can't say bad things to children, we couldn't hurt them and we don't target our children.' Apart from Vivek, many other celebrities have also expressed support for Shah Rukh and his family. The list includes Salman Khan, Sunil Shetty, Suzanne Khan, Maheep Kapoor, Neelam Kothari, Seema Khan.

Daughter Krishna said THIS on her father's second marriage