People of Shaheen Bagh want to celebrate Valentine's Day with PM, says 'Modi when will you come ...' 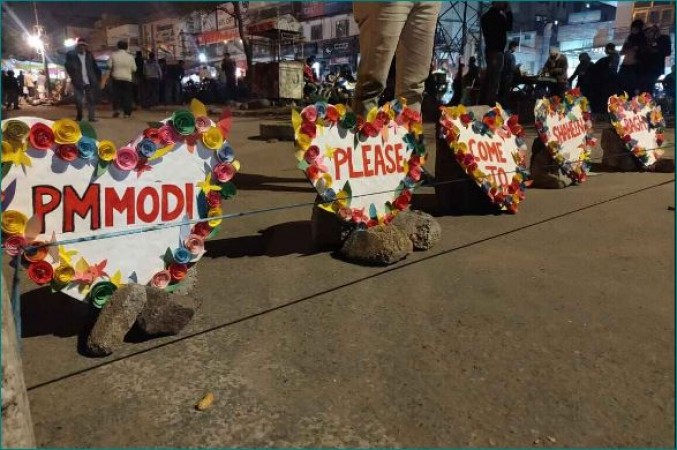 After this, the woman Salma, who was present in Shaheen Bagh, said that "We had made up our mind to celebrate Valentine's Day with him to deliver the message of love to our country's Prime Minister Narendra Modi." The program was held at 5 pm on the eve of Valentine's Day. For this, the cards were printed. 'No to NRC' and 'No to CAA' were written at the top of the card. After this, Valentin et Shaheen Bagh was written. "While there, he said," The card further appealed to the Prime Minister from the depths of heart to come to Shaheen Bagh to celebrate Valentine's Day. " Simultaneously, a surprise gift was also given to the Prime Minister and the program was celebrated in the evening, in which a large number of people took part.

Let us tell you all that Shaheen Bagh was called that there will be no political speech in two days. Let us tell you that since December 15, protests have been going on in the Shaheen Bagh area about CAA and NRC and since then the main road has been closed by the people. Not only this, during the celebrations of Valentine's Day, a song was also launched to give the message of love to Prime Minister Narendra Modi during an event on Thursday evening. At the same time, it was written that "When will you come Modi, it is still cold, the heat is yet to come, when will you come Modi?" There will be patriotic programs for the next two days and at night, a thousand candles were also lit at the protest site in memory of the martyrs.

Police alert on Valentine's Day, prepared for this

Couples living far away can celebrate Valentine's Day in this way

Madhubala's love story remained incomplete even after being born on the day of love, matter went to court 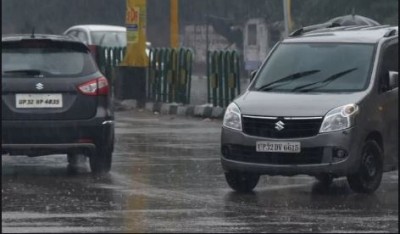 Weather may change in UP, people may face problems 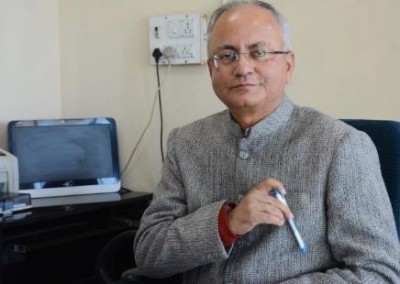 Survey will be done for NPR with census from May 16 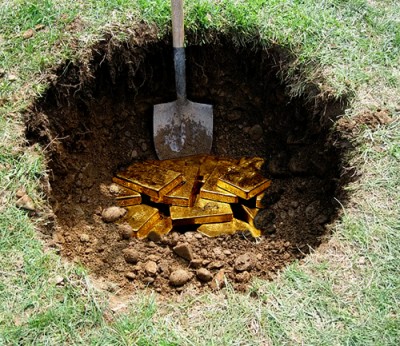 OMG: 3 and a half thousand tons of gold found on the hill of Sonbhadra, other minerals also found 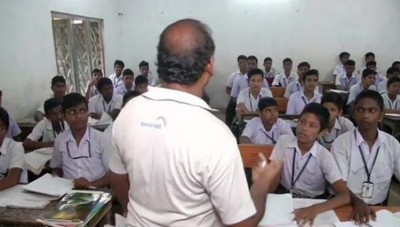 'Two lakh rupees or else the whole school will be blown up by the bomb ....' Class 10 student's threat created a stir 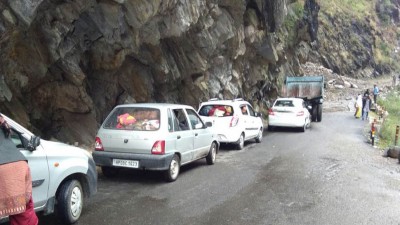 Nainital-Haldwani highway will be closed for next 15 days from 10 to 4 pm, Know reason 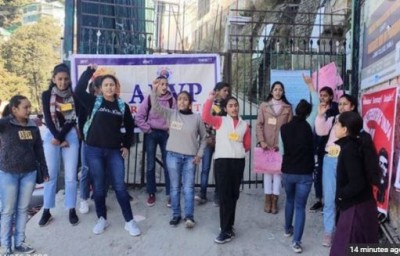