'Shaktimaan' fame Mukesh Khanna says "Bollywood is not a Gutter, there is a gutter in Bollywood" 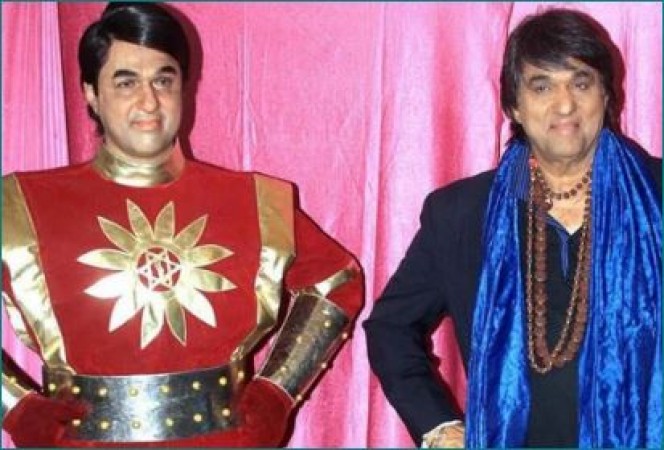 Replying to this, Jaya Bachchan had said, "The plate in which we have eaten, piercing the same plate." Jaya has been the target of many people since her statement. Shaktimaan actor Mukesh Khanna has joined this list. Recently he gave his opinion on Jaya Bachchan's statement. He said- "Let me tell you one thing, someone has said it very rightly. Bollywood is not a gutter, there is a gutter in Bollywood and there is a difference. No one is calling the whole industry bad, but one bad fish will spoil the whole ocean. If you want to find it, you have to search the whole sea. Only then you can catch it. We are not talking about the plate but what is being served on it".

Apart from this, he also said "Why was she making so much noise. We are not saying that everyone in the industry is bad. They are saying that some are bad and some are good. So we are just questioning who is bad and who is good? For that, we need a CBI, narcotics investigation. Why are you protesting? If you are among the good people then sit and wait for their instructions. Why are you making noise?" He has said this for Jaya Bachchan. Mukesh Khanna openly expresses his opinion on Bollywood or TV controversy. 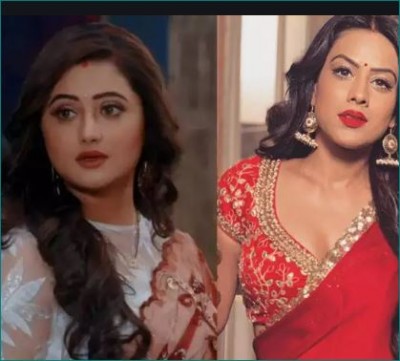 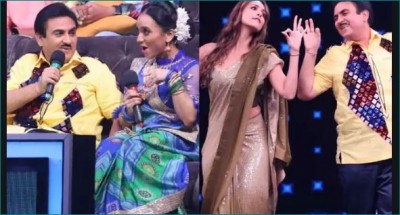 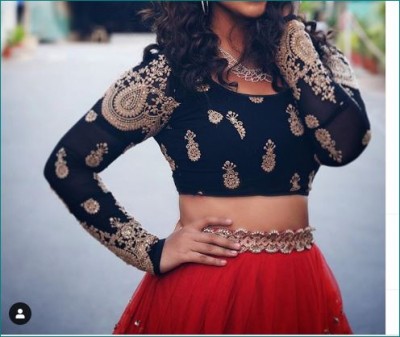 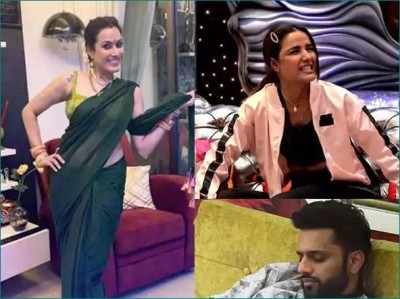 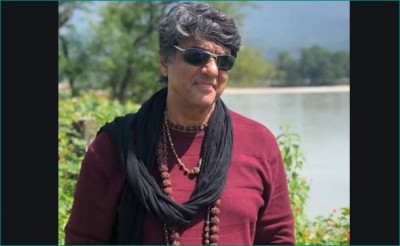