Uttar Pradesh: Shamshad arrested for killing wife and her daughter 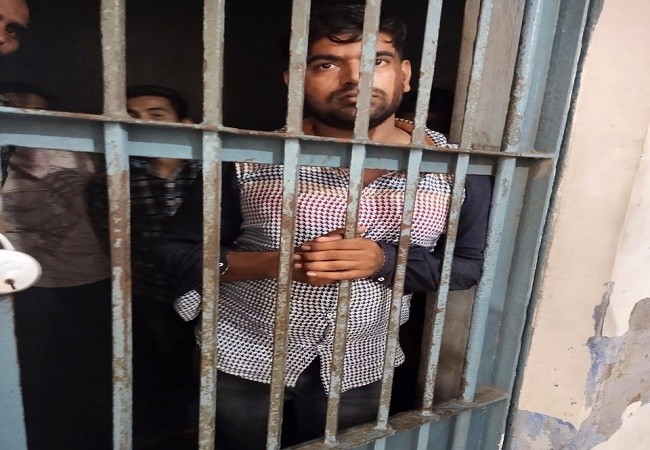 Meerut: Many incidents are carried out by criminals in Uttar Pradesh. Accused Shamshad, who is absconding in the incident of killing a mother and daughter in Bhudbral of Paratapur police station area of Meerut and burying the dead body in the house, has been taken into custody. On Thursday, Shamshad has been taken into police custody after the encounter at Nurnagar turn under Bramhapuri police station area. Due to the encounter, the accused has also been seriously injured by a bullet in the leg. Subsequently, he is taken to the district hospital for treatment.

A pistol, cartridge and motorcycle have been recovered from the accused. Cases are registered in Kharkhauda and Paratapur police stations against him. Shamshad, a Bhudbral resident of Partapur, first implicated the woman in his love trap. Hide about his religion. When the woman came to know about it, he murdered her. He not only killed the woman but also killed her 10-year-old daughter.

Shamshad is alleged to have buried the body inside the house after killing the woman and her 10-year-old innocent daughter. He also put salt on the dead bodies to make the corpse melt completely. Not only this, after that this he filled the pit dug in the house and cemented the floor. And then placed a sofa on top of the floor, so that no one can doubt it. After that, this person used to live among the bodies buried in his own house. Eventually, the police took him into custody. Earlier the police demolished his house for evidence. Police will now take strict action against the accused.

Man strangled wife and children to death then committed suicide 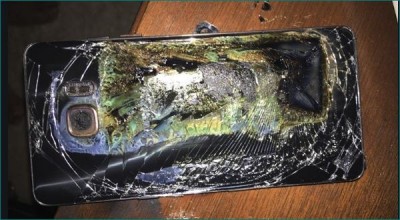 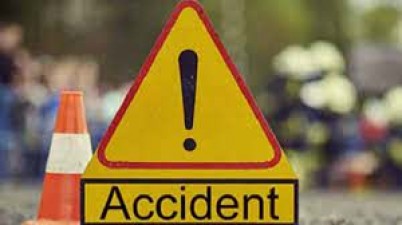 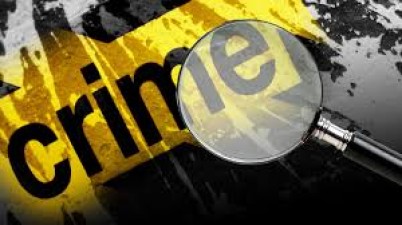 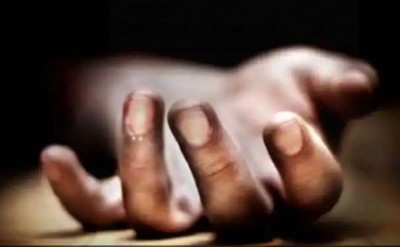 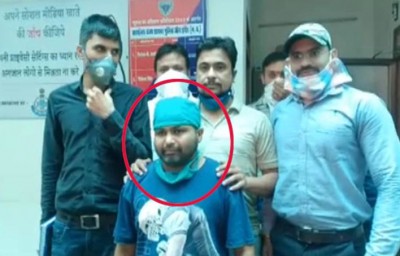