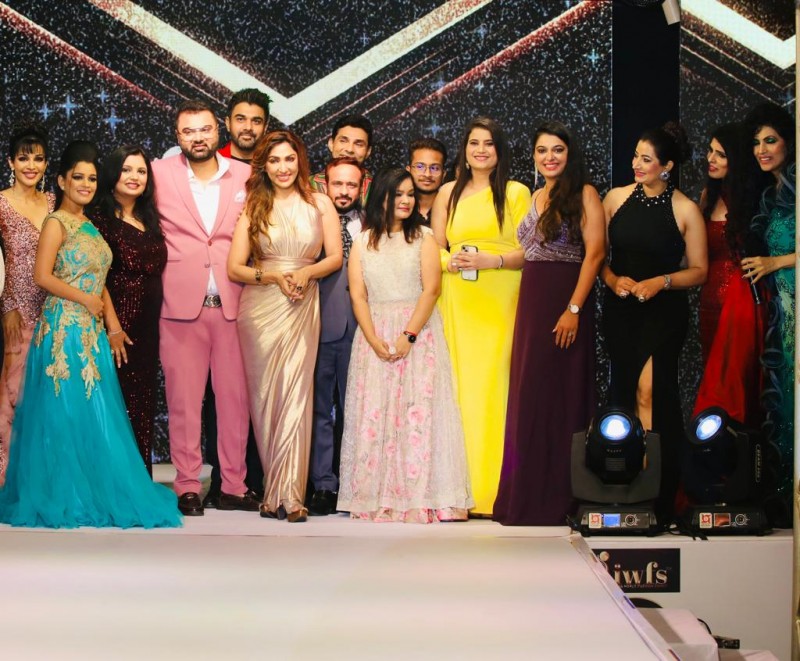 Well-known actor & Producer Shanaya Sharma recently has been caught in IWFS as a  celebrity Guest and be the part of inauguration of program to enlightened the Diva with other Celebrity judges  Mouli Ganguly, Mazhar Sayed, Flora Saini & Anchor Simran Ahuja.

The Summit was organized by IWFS and has so far received a fabulous response from the Participants, viwers and audience.

Talking about program, the rising star Shanaya said, “Under IWFS ’,  wanted to give a big platform to rising models something that’s trending in fashion world. Ramp show,  Fashion Show and Singing performances were fabulous. I am so surprised to see the hosting & welcome given by organizers and team specially Ms. Seema Jain ji and Vijay Jain ji very talented and committed coupple who generously took care of everything. So, it was a great learning experience for me.”

“I remember how fun the atmosphere at the sets was. Despite all the hurdles, it was a memorable day.

Besides, Shanaya has been part of several music albums, brand commercials and also working for her upcoming projects. 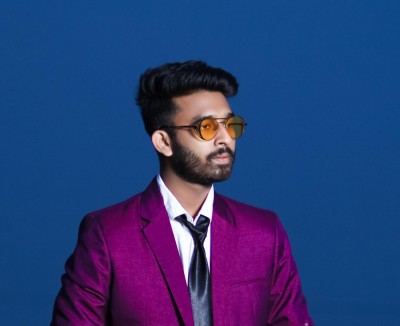 A story of a successful entrepreneur and freelancer Abed Sarker 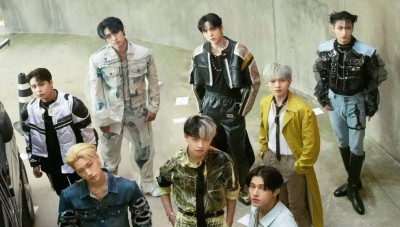