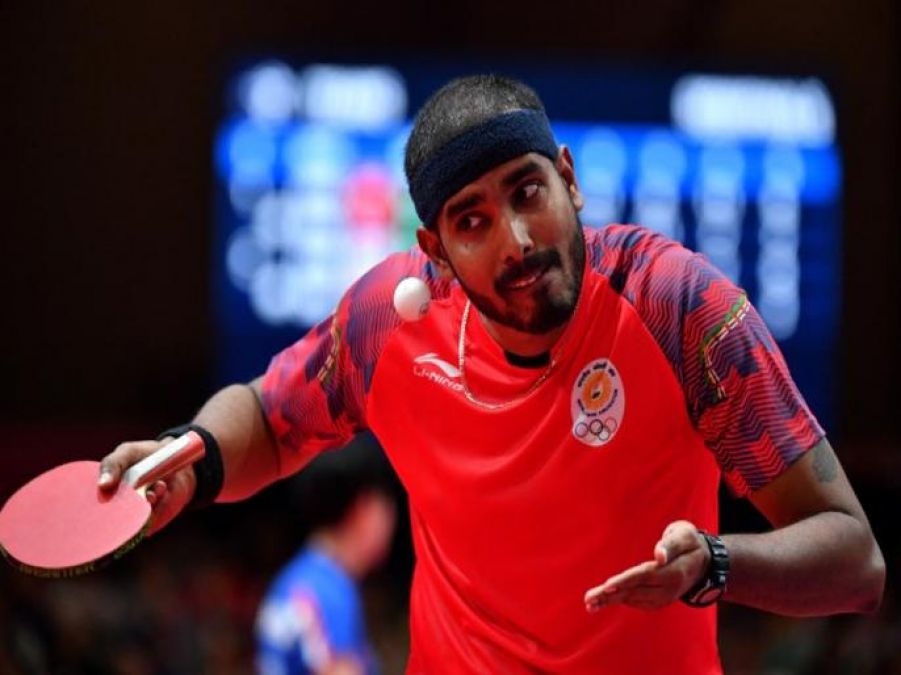 Cuttack: India's star player Achanta Sharat Kamal lost the first three match points and then quarterfinal matches here on Sunday.  She also lost her hope of winning a medal in the men's singles of the 21st Commonwealth Table Tennis Championships. Singapore's Peng Yue-koi of Singapore snatched the victory over Sharat and advanced to the semifinals. They won the match 7-11, 9-11, 11-8, 4-11, 11-9, 11-7, 12-10.

Earlier, he had failed to advance to the semi-finals in the mixed doubles. His and Srija Akula lost to Peng and her partner Goi Rui Zhuan 13-11, 8-11, 6-11 11-8, 11-4. In the Men's Singles, top seedji Saeyan and Harmeet Desai managed to reach the semi-finals, but Sanil Shetty crashed out of the men's singles after losing 1-4 to Thomas Jarvis of England. 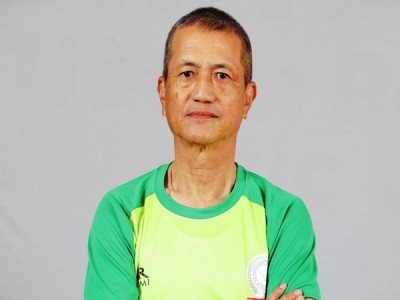 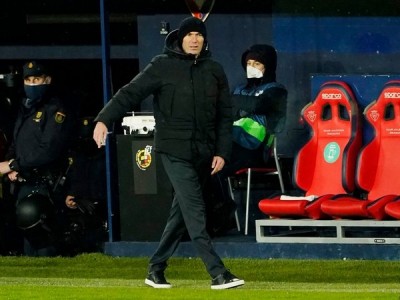 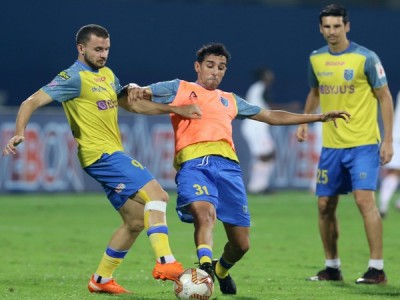 We are trying to recover the players and prepare for the game: Kibu Vicuna 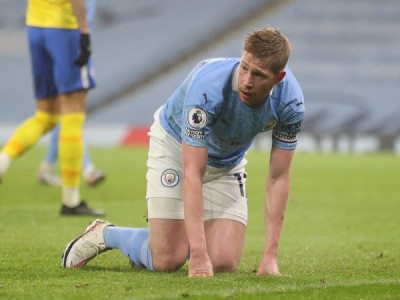 De Bruyne out for up to six weeks due to injury 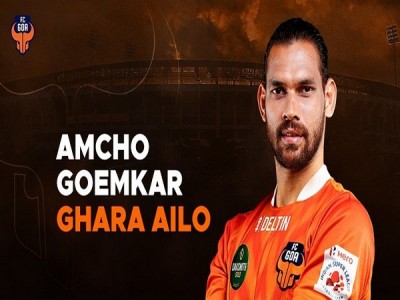 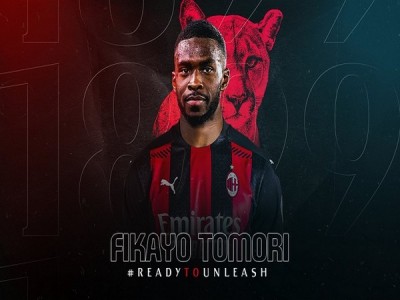