Shares of CCD break by the death of VG Siddharth, Market shows these turns! 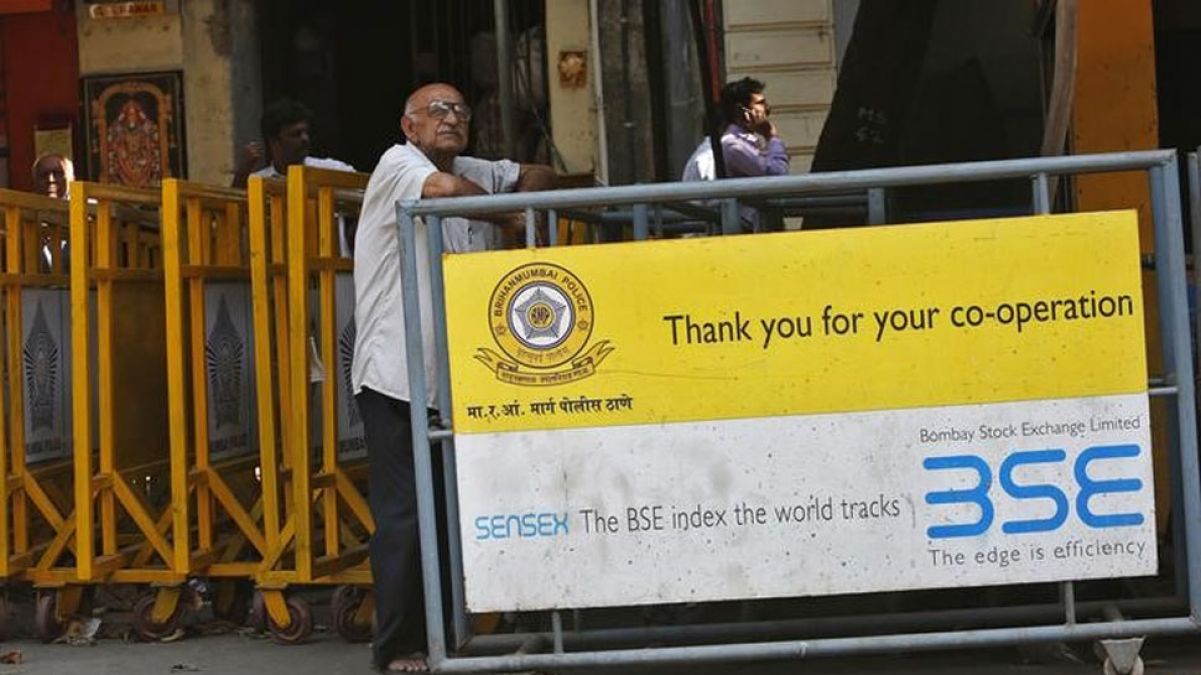 MUMBAI: The country's main stock market opened firmer on Wednesday morning, with the week's second trading day declining. The 30-point Sensex at the Bombay Stock Exchange gained 221 points, or 0.6 %, to open at 37,349.71 at the beginning of the trading session. The 50-point Nifty opened at 11,072.95 with a lead of 73 points. However, the bullish trend did not last long and the stock market began to fall.

Transport business is in the grip of economic recession!

The government gave a green signal to 5G spectrum band

Shares of CCD also recorded major declines for the second consecutive day on Wednesday. The dead body of owner VG Siddharth saw an atmosphere of instability among CCD investors. The stock is running at Rs 122.75 as of Tuesday, down nearly 20 %. Earlier on Tuesday, the lower circuit in CCD's stock was also broken by 20 %. 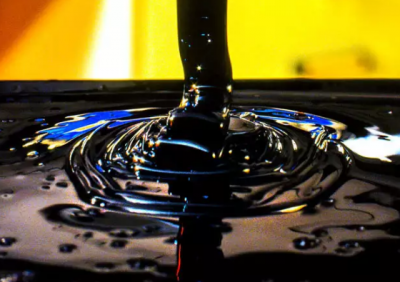 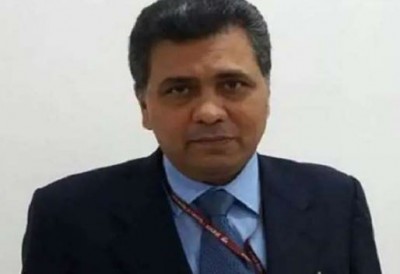 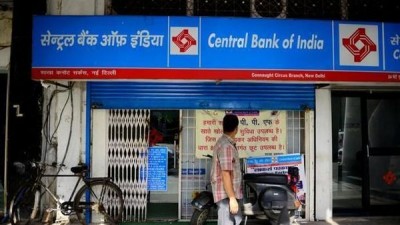 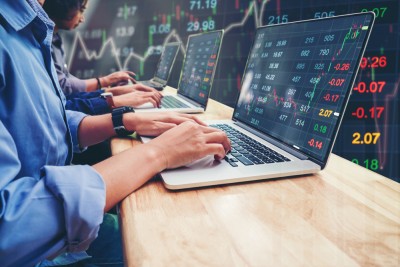 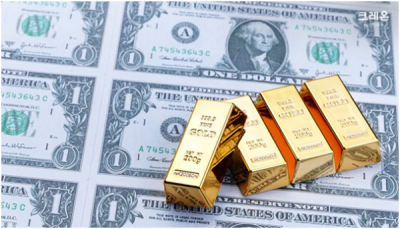 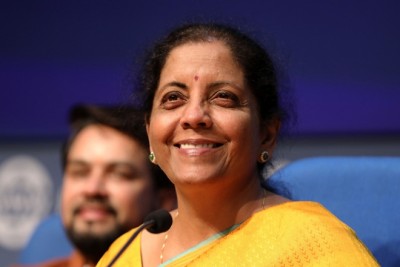 Why bank employees gets appreciation of Finance Minister?