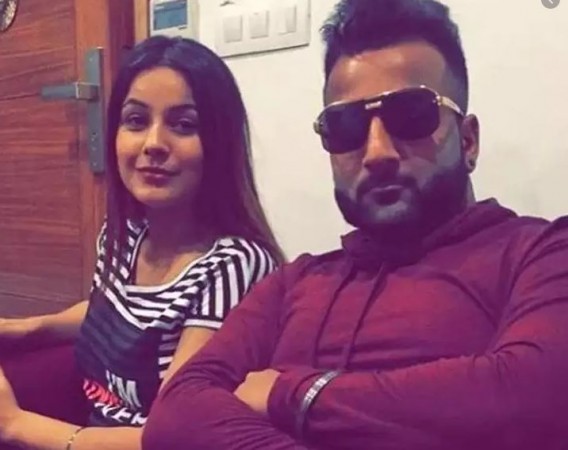 Shehnaaz Gill became very famous after the TV show Bigg Boss 13. Not only, but Shehnaaz Gill, her brother Shahbaz Gill also got recognition from this show. Both of them got a lot of love from the fans. In fact, Shehnaaz Gill's brother Shahbaz reached the show as a connection. He went to the show to support Shehnaaz. He did not stay for long in the show, he was in the show for only 2-3 days. But in those two-three days, he was liked a lot. After this show, both the brothers and sisters appeared together in the show Mujhse Shaadi Karoge.

Apart from this, chemistry fans of Shehnaaz and Shahbaz is amazing. The bond of both is tremendous. Shehnaaz has described Shahbaz as his best friend. Shehnaaz Gill posted and wrote - "You are three in one for me. A brother, a bodyguard and best friend. Happy birthday my brother. Buraahhhhhhhh." Shehnaaz has also shared a laughing photo of Shahbaz. There were also reports of Shahbaz entering Bigg Boss 14 on the work front.

There were reports that the makers approached Shahbaz for Bigg Boss 14. At present, official statements have not yet been made by the makers and Shahbaz. Speaking of Shehnaaz Gill, Shehnaaz Gill has done many music videos. She was seen with Siddharth Shukla. 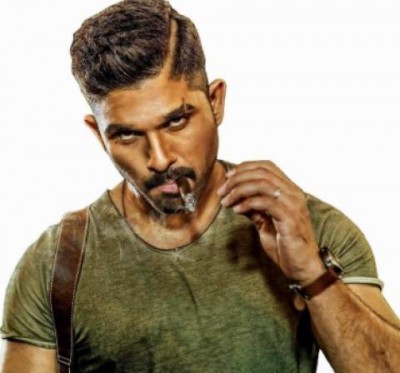 Allu Arjun is an Indian actor 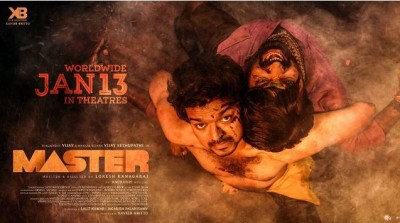 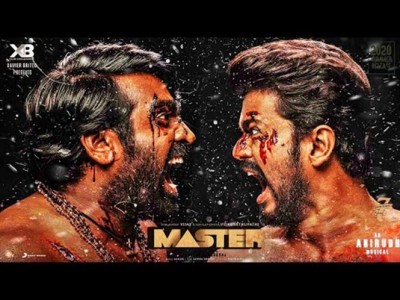 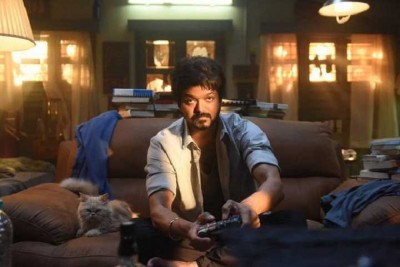 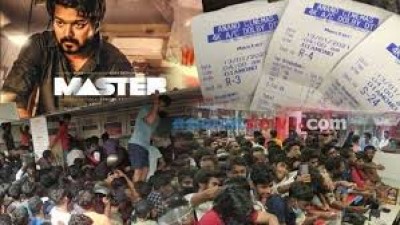