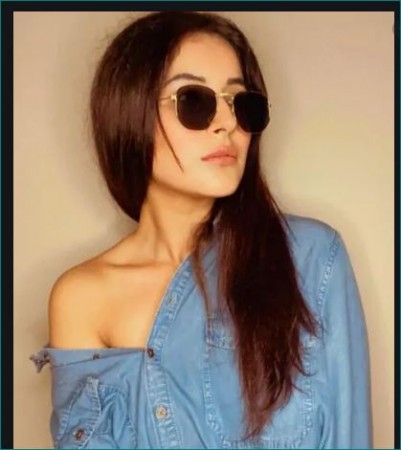 Shehnaaz Gill, who is working in Polywood films and music videos, is currently in discussions for her reduced weight. Her weight has been greatly reduced, and she has been part of the headlines. She was seen in the 13th season of TV's controversial show Bigg Boss. These days, she has become a part of discussions because of her figure. She has revealed how she had reduced her weight. Talking to a news website, Shehnaaz said, "She has reduced her weight by 12 kgs in just six months".

Katrina Kaif of Punjab Shehnaaz Gill has now become very thin. She himself said that during the lockdown, she has reduced her weight by 12 kgs. During Big Boss 13, there was mocked for her weight. So she was determined to reduce the weight. She further said, "The lockdown is going on. A lot of work has been stalled, so I wondered why not to lose weight? Some people had made fun of my weight when I was in Big Boss 13. Many people do lose weight, I thought let's show those people that I can be thin, it's not difficult to do lose weight if you really want to do it".

In the meantime, Shehnaaz also talked about her routine diet and said she had to stop eating ice cream, chocolate and nonveg. Only one or two days she used to eat such things. She had to reduce the amount of food. In addition, Shehnaaz said, "I was 67kgs during March but now I weigh 55 kg."

Kamya came in support of Jaya Bachchan, says "Can't be a part of the circus, just want justice for Sushant" 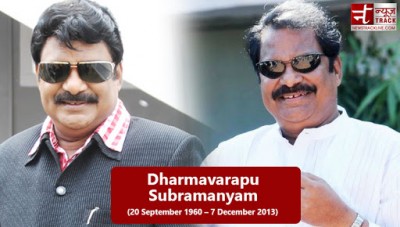 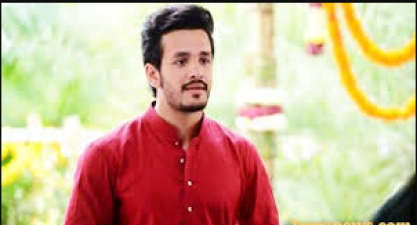 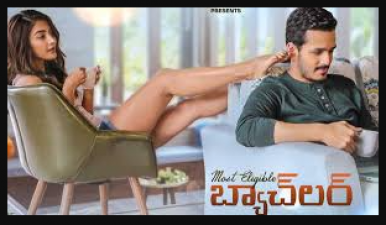 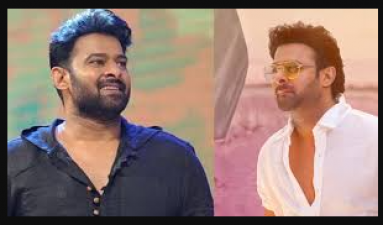 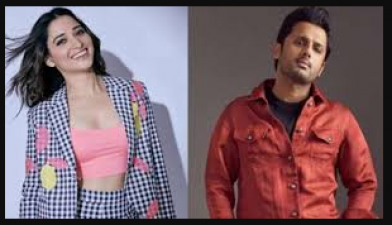 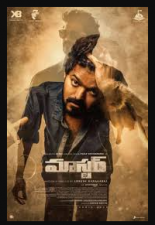