'Raj wanted to kiss me, his relationship with Shilpa was not good': Sherlyn Chopra Shilpa Shetty who has shown her strong performance in many Bollywood films is in the news these days. In fact, her husband Raj Kundra is currently in police custody. He was arrested on July 19 for making obscene videos and is still in judicial custody. Raj has been making several shocking revelations in his case ever since he was arrested. So far many models have made shocking revelations. Yes, many actresses and models have leveled serious allegations against Raj. One of the names on the same list is Sherlyn Chopra. Sherlyn was summoned for questioning by the Crime Branch of Mumbai recently.

Let me tell you that he has issued an FIR against Raj Kundra in April 2021 on charges of sexual harassment. According to a report on a well-known website, Sherlyn said in her complaint, 'In 2019, Raj Kundra called his business manager about a proposal.' Sherlyn further told that 'After the discussion on the message after the business meeting on 27 March 2019, Raj had come to his house without informing. Raj was trying to kiss her, she opposed it because she did not want to have a relationship with a married man.'

At the same time, Sherlyn further spoke about Raj and Shilpa's relationship, saying, 'The businessman told her that his relationship with Shilpa is very complex and he lives in stress at home. I stopped Raj because I was scared and pushed him and ran away to the washroom.' Let me tell you all, 'Sherlyn Chopra has accused Raj Kundra of sexual abuse under sections 384, 415, 420, 504, and 506, 354 (a) (b) (d) 509. This includes Sections 3 and 4 of indecent representation of the Women Act, 1986. 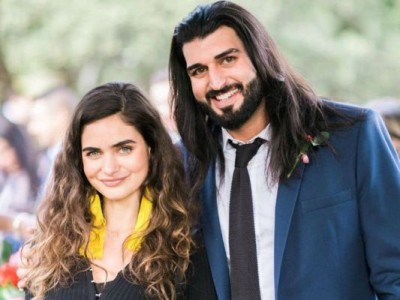 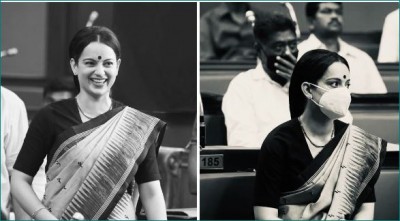