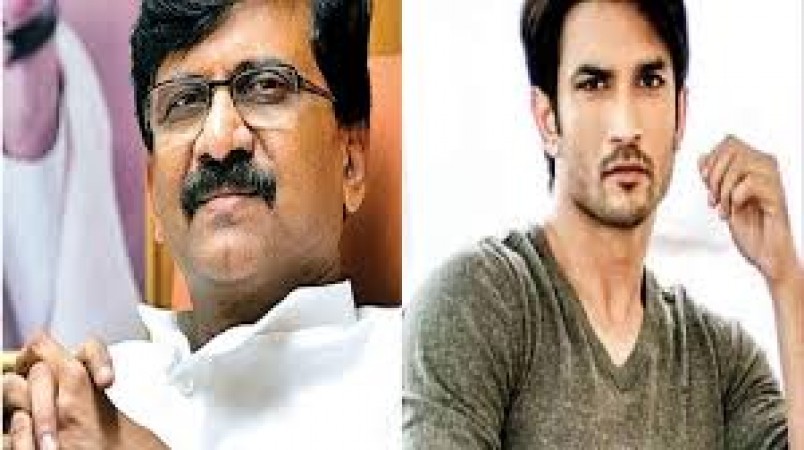 Shiv Sena leader Sanjay Raut's attitude towards the late Bollywood actor Sushant Singh Rajput case seems to have faded. Sanjay Raut was earlier targeting Sushant's family. He said that the actor did not have good relations with his father. Sushant's family had objected to this and demanded an apology. After which, on Friday, Sanjay Raut's attitude appeared completely opposite, and he was seen sympathizing with the family.

Sanjay Raut said that "Yesterday I was just saying that they should be a little patient, but they reacted as if I have threatened them.  Trust the Mumbai Police. If you feel that the police is not doing its job properly, then go to the CBI".

Sanjay Raut said that "Sushant Singh Rajput is our son. He lived in Mumbai. He was an actor. Bollywood is the family of Mumbai. What will be our enmity? Even we want his family to get justice. We want the secret behind his death to be revealed." Sanjay Raut has been the most vocal in Sushant's case so far. Recently, Sanjay Raut had said in a statement that "Everyone should remain silent till the investigation of Mumbai Police in the case is complete. All political parties, all our opposition as well as family members. With this, he sympathised with the family."

Kareena's pregnancy glow seen in the pictures, check out here 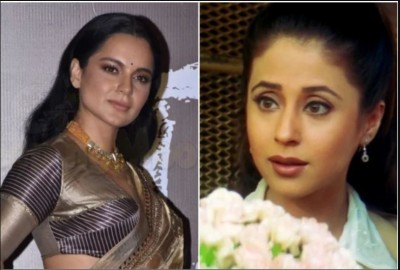 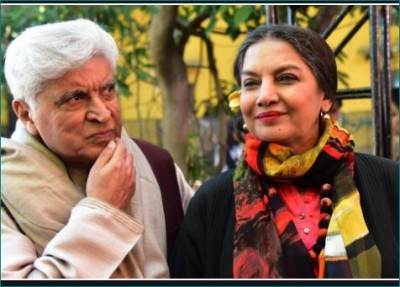 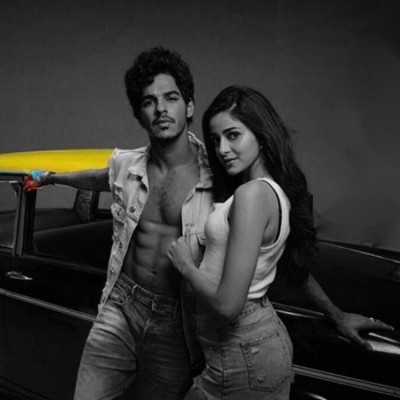 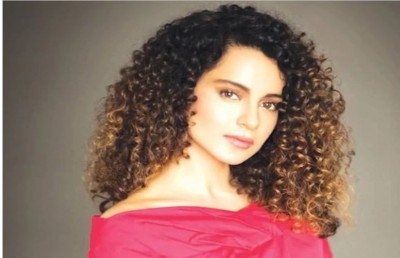 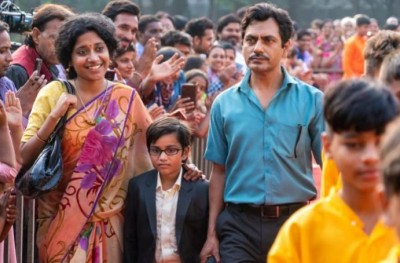 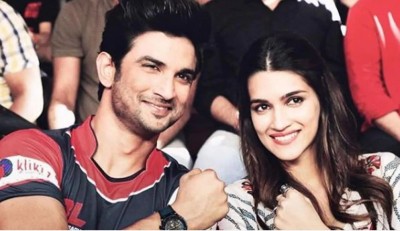