Birthday Special: The batsmen were afraid of the pace of 'Ravalpindi Express'

Shoaib Akhtar ranks not only Pakistan, but also one of the greatest bowlers around the world. Ahead of his bowling, the world heavyweights also thwarted the batsmen, thanks to their bowling, also known as the 'Ravalpindi Express'. He is one of Pakistan's most successful bowlers. 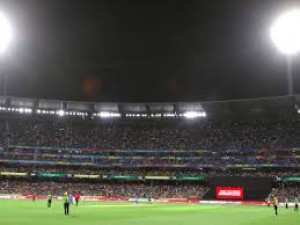 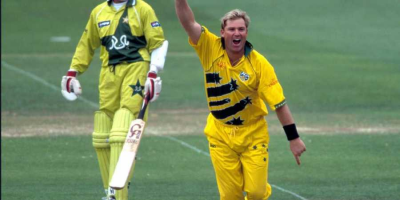 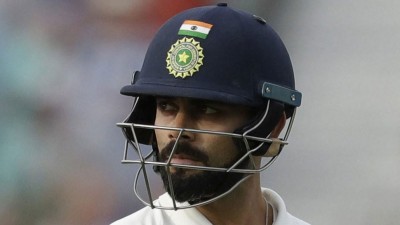 Virat Kohli revealed why did he become a vegetarian? 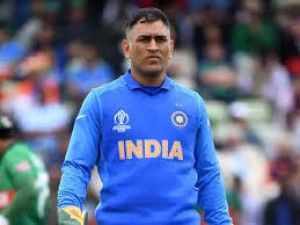 Know when MS Dhoni gets angry 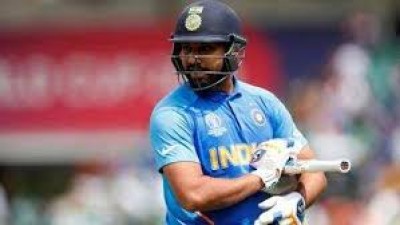 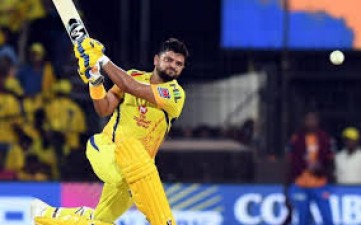