Shraddha Kapoor completed 10-year in the film industry, started her career with this film 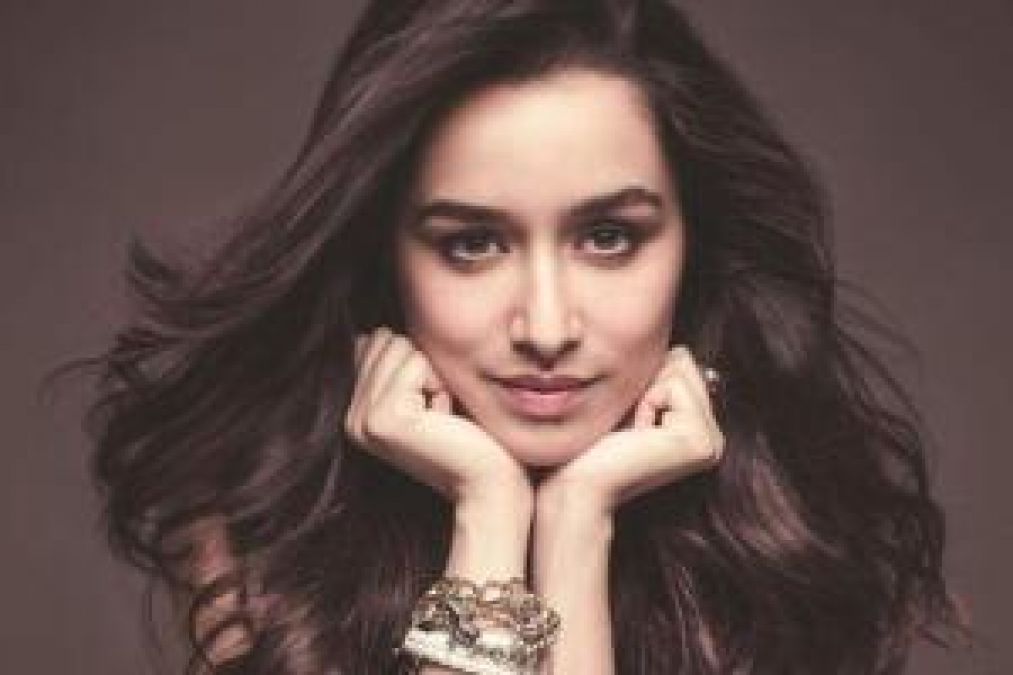 Shraddha Kapoor has worked in many big films in the Bollywood film industry. Once again, Shraddha Kapoor will be seen in Varun Dhawan's opposite film Street Dancer 3D. She has also worked hard for this film. Few selected films have a big hand behind the successful career of every actor. It is a coincidence that the name of her upcoming film is Street Dancer. Shraddha Kapoor has traveled 10 years in the film industry. She started her film career in 2010 with the film Teen Patti. In the film, Amitabh Bachchan of the century had appeared with her. After this, her film Aashiqui 2. The film proved to be a super hit with Aditya Roy Kapur in 2013 and Shraddha also got a lot of popularity through the film.

Shraddha Kapoor worked in Ek Villain in 2014. In the film, she repeated her same romantic image. In 2015 Shraddha scattered her dance moves in ABCD. After this, after doing many romantic films, Shraddha Kapoor chose Haseena Parkar in 2017. This was an occasion when Shraddha Kapoor could break her soft image, romance and dance image and make her mark in the industry. But Shraddha missed the opportunity and gave the worst film of her career. Shraddha made a lot of fun as soon as the look of this film came. When the film came, questions were raised on her acting skills.

The actress has given many such films in her career so far. Stree came in the year 2018, one of Shraddha's great films. Shraddha has worked fiercely in her films. But comparing them to other stars, Shraddha does not have her own identity in the industry. No such character is a part of her, which should be considered as a milestone in her 10-year career. In such a situation, it would not be wrong to say that even after working in the industry for a total of 10 years, Shraddha Kapoor is not achieved anything big'. Now it has to be seen how she decide the distance from street to sky through Street Dancer 3D. In Street Dancer 3D, only Shraddha's dance numbers come or fans are able to remember her acting skills and character, it will be a thing to see. At present, Shraddha Kapoor's name has remained the heroine even today. There is a dire need to remove this tag after 10 years. 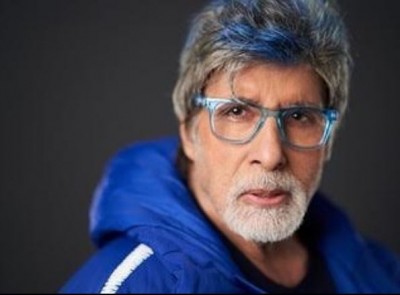