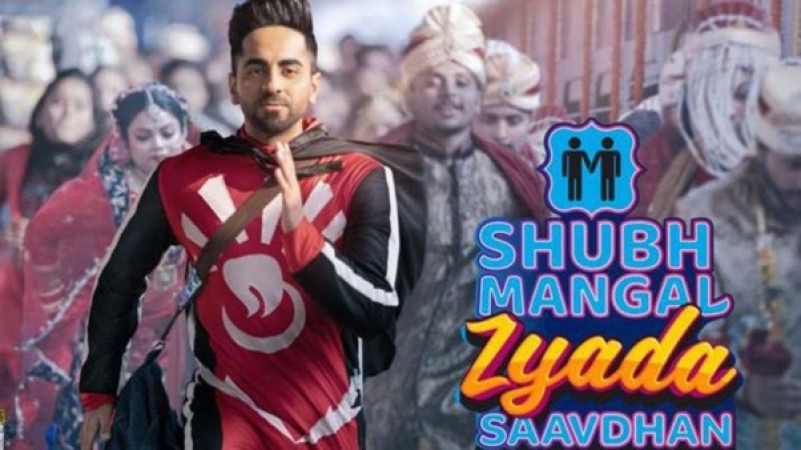 Ayushmann Khurana's film on the subject of homosexuality, but in Ayushman style. Along with this, Homophobia has been hurt in the film along with Humor. At the same time, Jeetendra Kumar i.e. Jeetu Parallel is in the lead role with Ayushman in the film. With this, the audience recognizes Jeetu through a web series. At the same time, Gajraj Rao and Neena Gupta played the role of the parents of Jeetu's character. The film was also rated well by critics and everyone praised Ayushmann Khurrana's work.

Bhoot Box Office 3: Vicky Kaushal's film slowed down, know how much it earned