Children of these TV celebs can soon debut 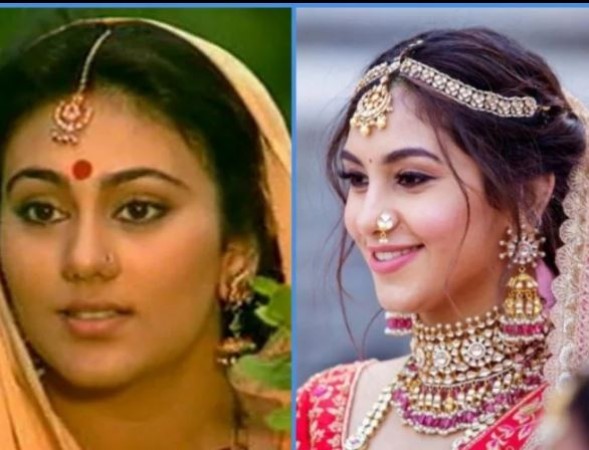 In the entertainment world, there has been a lot of discussion about the debut of children of artists. Whether it is Bollywood or TV, StarKids remain in the headlines everywhere. in the last several years, all the StarKids of Bollywood have made their move towards the film world. While people do not know much about the children of TV actors. So today we are going to tell you about some of the starkids whose parents are related to TV.

Shweta Tiwari
Shweta Tiwari's daughter Palak Tiwari, popularly known as Prerna in the world of TV, is expected to debut very soon. Palak is very active on social media and keeps sharing her photos every day. The image of actress Shweta is of a very simple daughter-in-law on the screen, and on the other hand, Palak is seen in a much bolder style.

Deepika Chikhaliya
After the telecast once again of TV's famous religious show 'Ramayana', all its actors keep coming in the discussion again. On the other hand, Nidhi Topiwala, the daughter of actress Deepika Chikhaliya who plays Sita, looks like her mother. In this picture, she is seen in a traditional look.

Sunil Lahiri
Krish Ram Pathak, son of 'Ramayana' fame actor Sunil Lahiri, is also following the guidance of his father. Krish has entered the acting world with 'PoW - captive war'. He played the role of Ayan Khan in Nikhil Advani's web series. He is not interested in TV, so he is working in a web show.

Kiku Sharda
TV's popular comedian Kapil Sharma has two sons Aryan and Shaurya, actors who play different roles in the show. Both of Kiku's sons appear to be carbon copies. You will think the same after seeing these photos.

Sunil Grover
Few people know about actor and comedian Sunil Grover's son Mohan. Actor Sunil's son is still very young and very less in public. His expressions in this photo are exactly like his father's. 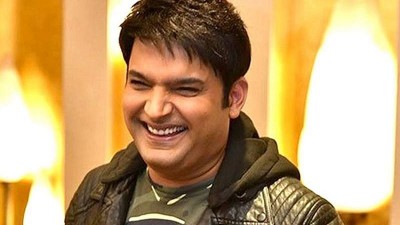 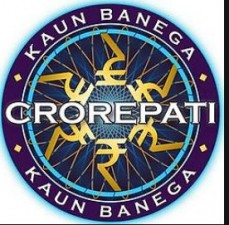 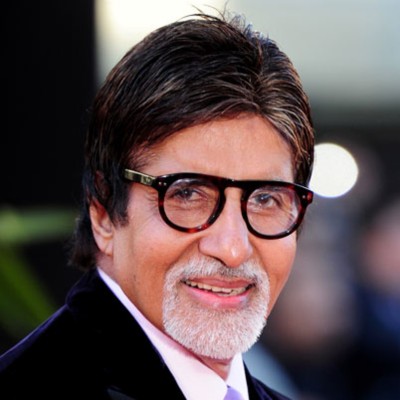 Before KCB, Amitabh Bachchan was in debt of crores 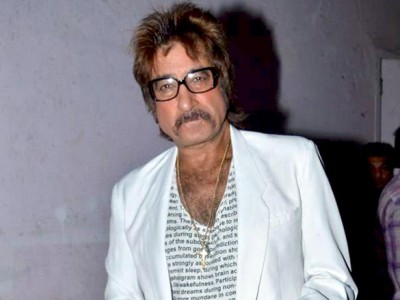 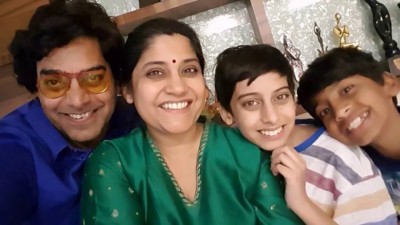 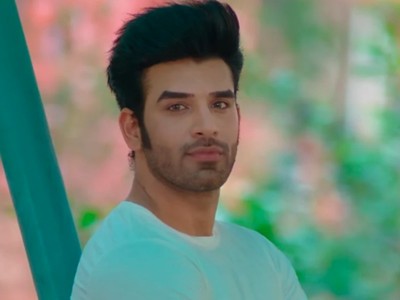 Paras Chabbra gets trolled on social media for this picture